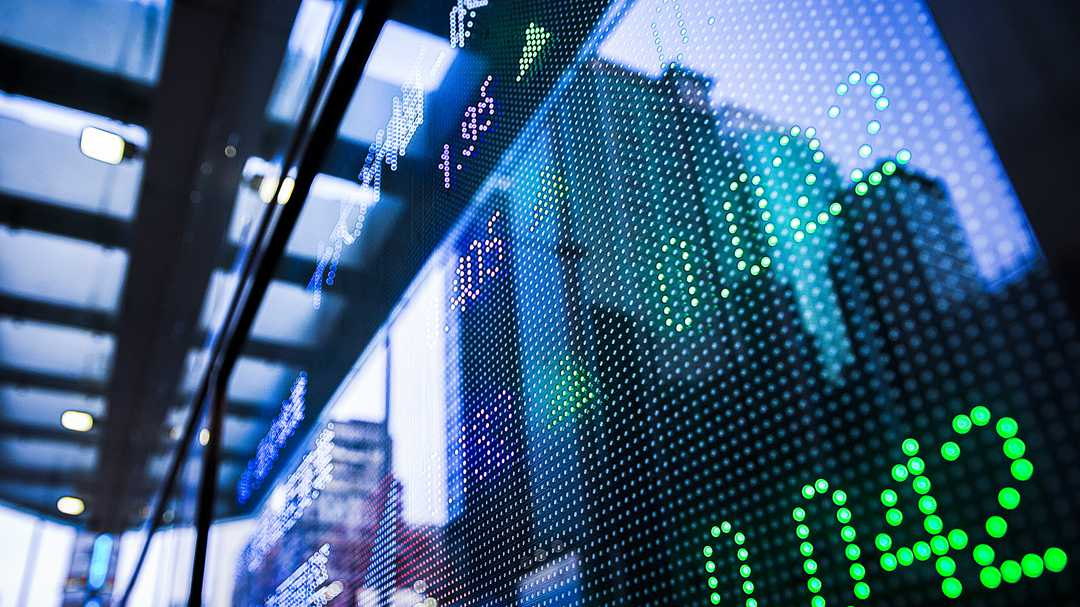 World stocks saw a nearly one percent surge and emerging currencies were higher against the US dollar, after US and Chinese leaders brokered a truce in their trade conflict, a relief for the global economic outlook and a tonic for emerging markets.

MSCI's all-country world index climbed 0.9 percent in its sixth straight day of gains and hit its highest level since November 9. Emerging equities rose 2.1 percent and were set for their strongest day in a month.

Emerging currencies were among the main beneficiaries of dollar weakness, with an MSCI index up 0.6 percent. It was led by China's yuan which rose one percent to 6.8914, for its biggest daily gain since February 2016.

"We have a deal. That's wonderful news for global financial markets and signaling the start for a year-end rally in risky assets,” said Bernd Berg, global macro strategist at Woodman Asset Management.

Asian shares kicked off the gains, with Chinese mainland and Hong Kong stocks closing up sharply, while Japan's Nikkei gained as much as 1.3 percent to a six-week high.

Zhang Yanbing, an analyst with Zheshang Securities, said the trade outcome would likely spur a "medium to long-term" rally in China.

"The fresh sign of a trade truce gave relief to the industries most afflicted by the trade war, like telecommunications. Investors will be closely watching further developments on the Sino-U.S. trade spat," Zhang added.

European share benchmarks opened sharply higher, with Germany's DAX – the most sensitive to China and trade war fears – leading the way with a 2.5 percent rise to its highest level since November 14.

Germany's 10-year government bond, the benchmark for the euro area, was set for its biggest one-day yield jump in a month, rising four basis points to a high of 0.347 percent.

Yields on riskier southern European bonds fell across the board, with Italian yields down around 10 bps to new two-month lows.

US President Donald Trump also tweeted, “China has agreed to reduce and remove tariffs on cars coming into China from the U.S.. Currently the tariff is 40 percent”. That helped boost European autos more than four percent.

The risk-on mood drove the US dollar 0.4 percent lower against a basket of currencies while against the euro it slumped 0.6 percent. 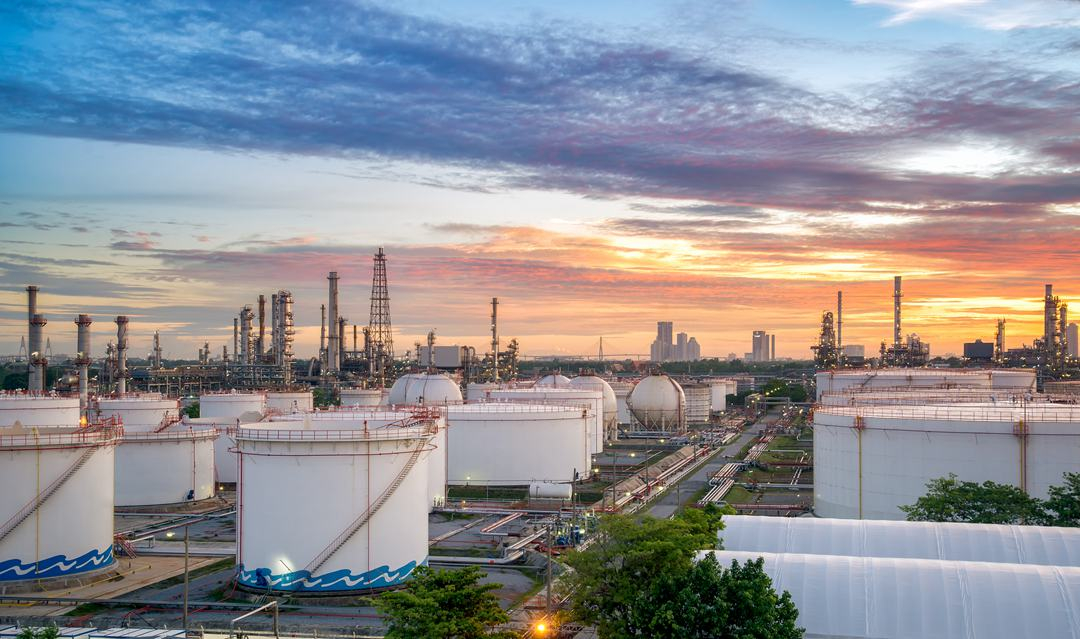 Elsewhere, oil soared more than five percent – a positive start after it had posted its weakest month in more than 10 years in November, losing more than 20 percent as global supply outstripped demand.

Oil shares were also boosted by news that Russia and Saudi Arabia had renewed a pact to cap output ahead of a key meeting of OPEC at the weekend.

There was a slight paring of prices after Qatar announced it would be leaving OPEC next year as it looks to concentrate on its gas production, though it would continue to pump crude.

The world's two largest economies agreed on Sunday to cease new tariffs on each other and step up negotiations to eliminate all additional tariffs.