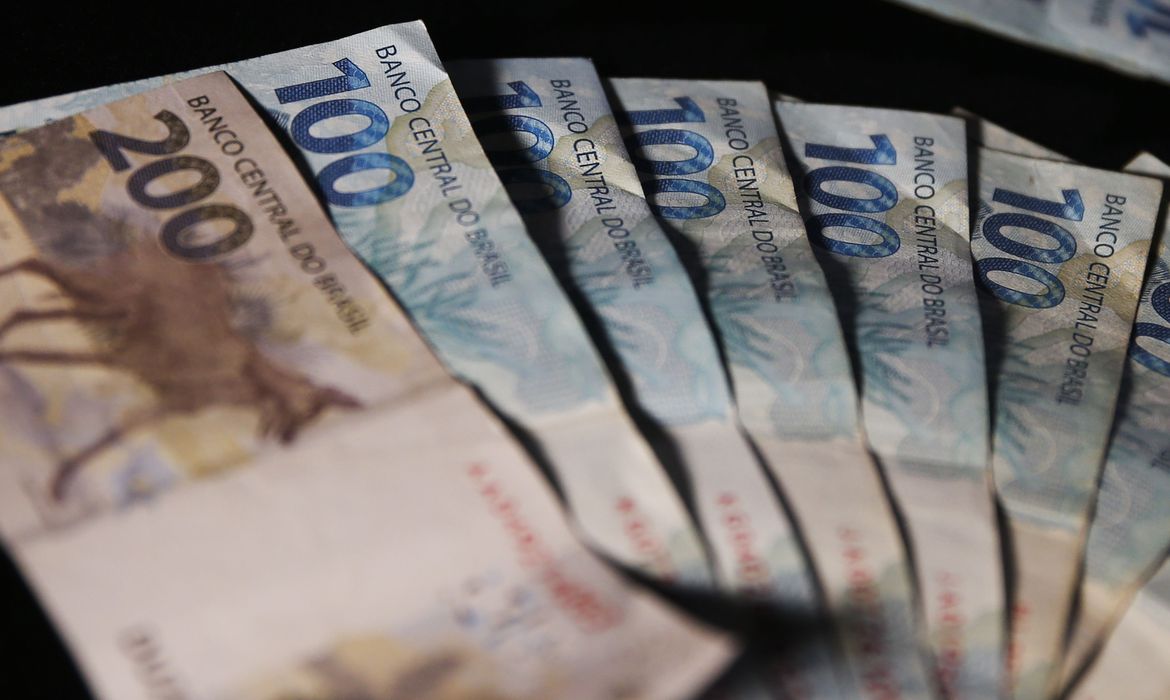 BRASILIA, June 27 (Xinhua) -- The worst of inflation is over, the president of the Central Bank of Brazil Roberto Campos Neto said on Monday during the 10th Legal Forum in Lisbon, Portugal.

He reiterated the statement by the country's minister of economy that the national Consumer Price Index, which measures official inflation, has started to "go down."

"We still have an element of accelerating inflation. But for the first time, the last two figures were within expectations. We believe that the worst period of inflation in Brazil has passed," Campos Neto said.

In the last 12 months ending in May, Brazil's inflation climbed to 11.73 percent, while the central bank estimates that it will reach 8.8 percent in 2022, above the official target of 3.5 percent.

In order to control inflation, the bank increased the benchmark interest rate (Selic) to 13.25 percent annually in mid-June and indicated that at the next meeting of the Monetary Policy Committee it will raise interest rates by another half of a percentage point.

According to Campos Neto, it is necessary to analyze the effects of the monetary policies of greater contraction in the global economy, and most importantly, to know whether it is a global recession. ■