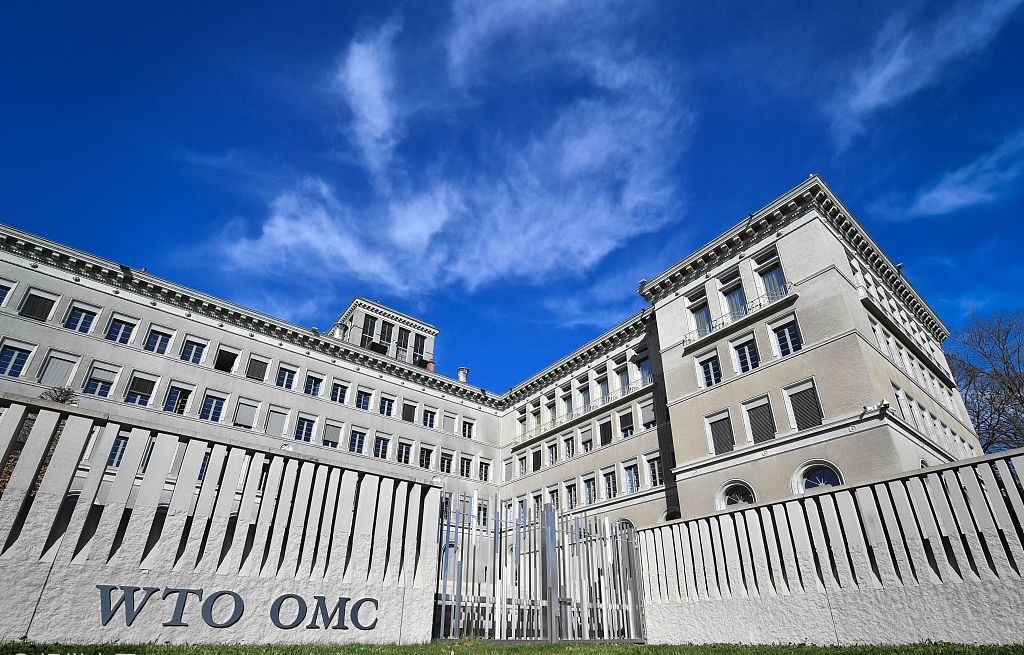 Escalating trade tensions and tighter credit market conditions will continue to crimp global growth this year and for most of next year, the World Trade Organization said on Friday.

Analysts said China and the United States, having been involved in tariff rhetoric for months, should go back to result-oriented negotiations. Otherwise, escalating confrontation could further undermine world growth and have adverse effects on both sides.

The latest WTO report anticipates growth in merchandise trade volume of 3.9 percent in 2018, with trade expansion slowing further to 3.7 percent in 2019. The new forecast for 2018 is below the WTO's April estimate of 4.4 percent but falls within the 3.1 percent to 5.5 percent growth range indicated at that time.

"While trade growth remains strong, this downgrade reflects the heightened tensions that we are seeing between major trading partners. More than ever, it is critical for governments to work through their differences and show restraint," WTO Director General Roberto Azevedo said.

"The WTO will continue to support those efforts and ensure that trade remains a driver of better living standards, growth and job creation around the globe," he said.

Rising trade tensions pose the biggest risk to the forecast of future trade expansion, while monetary policy tightening and associated financial volatility could also destabilize trade and output, according to the report.

The US has for the past several months been wielding a tariff stick against economies including the European Union, Canada and China.

The direct economic effects of these measures, according to the WTO report, have been modest to date but the uncertainty they generate may already be having an impact through reduced investment spending.

Li Cheng, director of the Brookings Institution's John L Thornton China Center, said China and the US should return to dialogue rather than "point fingers at each other".

William Zarit, chairman of the American Chamber of Commerce in China, agreed: "The best way (for the two countries) forward is an imminent return to result-oriented negotiations."

Trade tensions unilaterally initiated by the US administration will not only hurt other economies but also undermine the interests of US companies, according to a recent white paper released by the Chinese government.

The white paper noted that General Motors, Ford Motor and Fiat Chrysler Automobiles have lowered their full-year profit forecasts due to escalating tariffs. General Electric estimates that new tariffs on imports from China could raise overall costs by $300 million-$400 million.