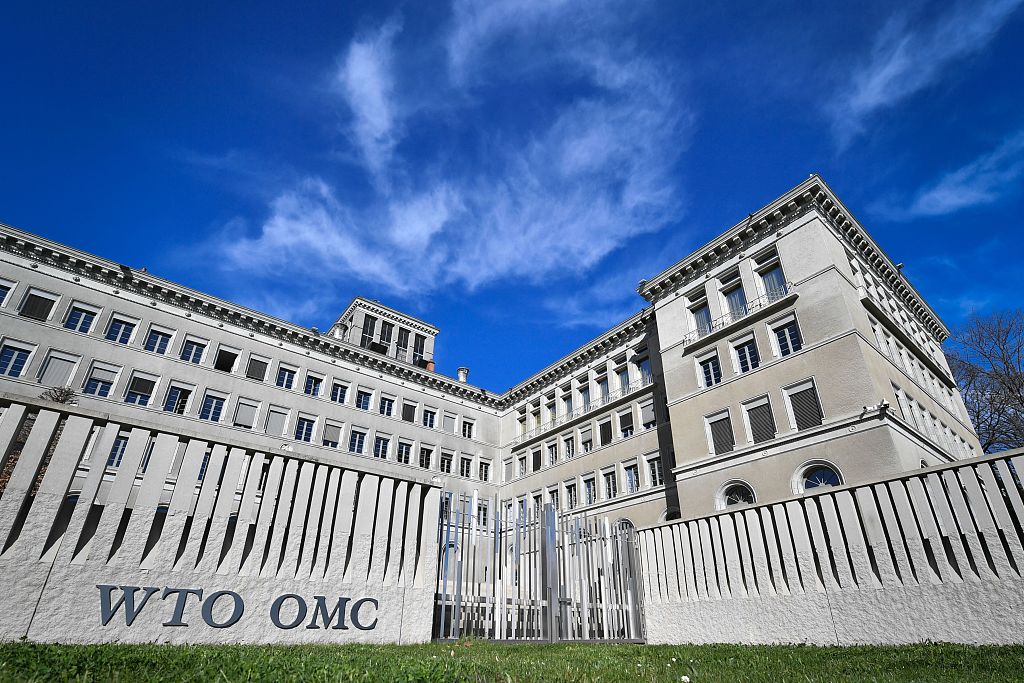 The World Trade Organization (WTO) said on Tuesday that "escalating trade tensions" and a slowing global economy have led its economists to sharply downgrade their forecasts for trade growth in 2019 to 1.2 percent.

"World merchandise trade volumes are now expected to rise by only 1.2 percent in 2019, substantially slower than the 2.6 percent growth forecast in April," said the WTO in its forecast.

The projected increase in 2020 is now 2.7 percent, down from 3.0 percent previously.

"The darkening outlook for trade is discouraging but not unexpected. Beyond their direct effects, trade conflicts heighten uncertainty, which is leading some businesses to delay the productivity-enhancing investments that are essential to raising living standards," said WTO Director General Roberto Azevedo.

"Job creation may also be hampered as firms employ fewer workers to produce goods and services for export."

The WTO economists cautioned that downside risks remain high and that the 2020 projection depends on a return to more normal trade relations.

"Resolving trade disagreements would allow WTO members to avoid such costs," said Azevedo. "The multilateral trading system remains the most important global forum for settling differences and providing solutions for the challenges of the 21st century global economy."

The WTO said trade conflicts pose the most significant downside risk to its forecast, but macroeconomic shocks and financial volatility are also potential triggers for a steeper downturn.