WTO members greenlight EU sanctions against US over Boeing aid 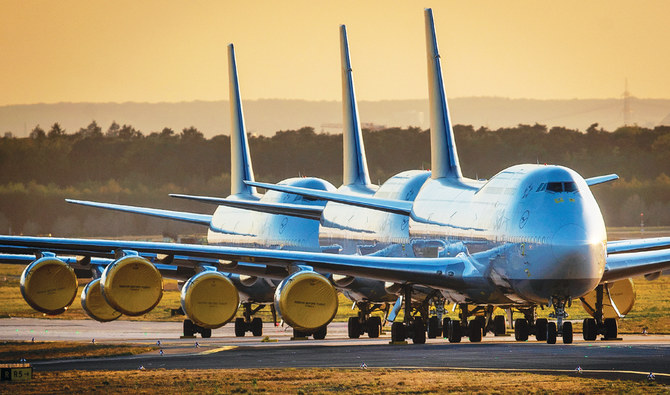 Boeing 747 aircrafts are parked at the airport in Frankfurt. (File photo: AP)

World Trade Organization members gave the green light Monday for Brussels to slap tariffs on $4.0 billion in US imports annually in retaliation for illegal American aid to plane maker Boeing.

A WTO arbitrator had ruled on October 13 that the retaliatory sanctions were warranted, but the move needed to be approved by the organisation's 164 member states before the European Union could go ahead.

During a meeting in Geneva on Monday, "WTO members approved the European Union's request for authorisation to impose retaliatory measures against the United States for its failure to comply with the WTO ruling regarding US government subsidies for Boeing," a WTO official said.

According to a list of targets seen by AFP, Brussels is expected to impose tariffs on a long line of imports, including aircraft made in the United States, along with tractors, sweet potatoes, peanuts, frozen orange juice, tobacco, ketchup and Pacific salmon.

Monday's decision was the latest development in a 16-year saga between Washington and Brussels over support for their leading aircraft manufacturers.

It mirrors WTO's move a year ago to authorise a record $7.5 billion in US sanctions against European goods.