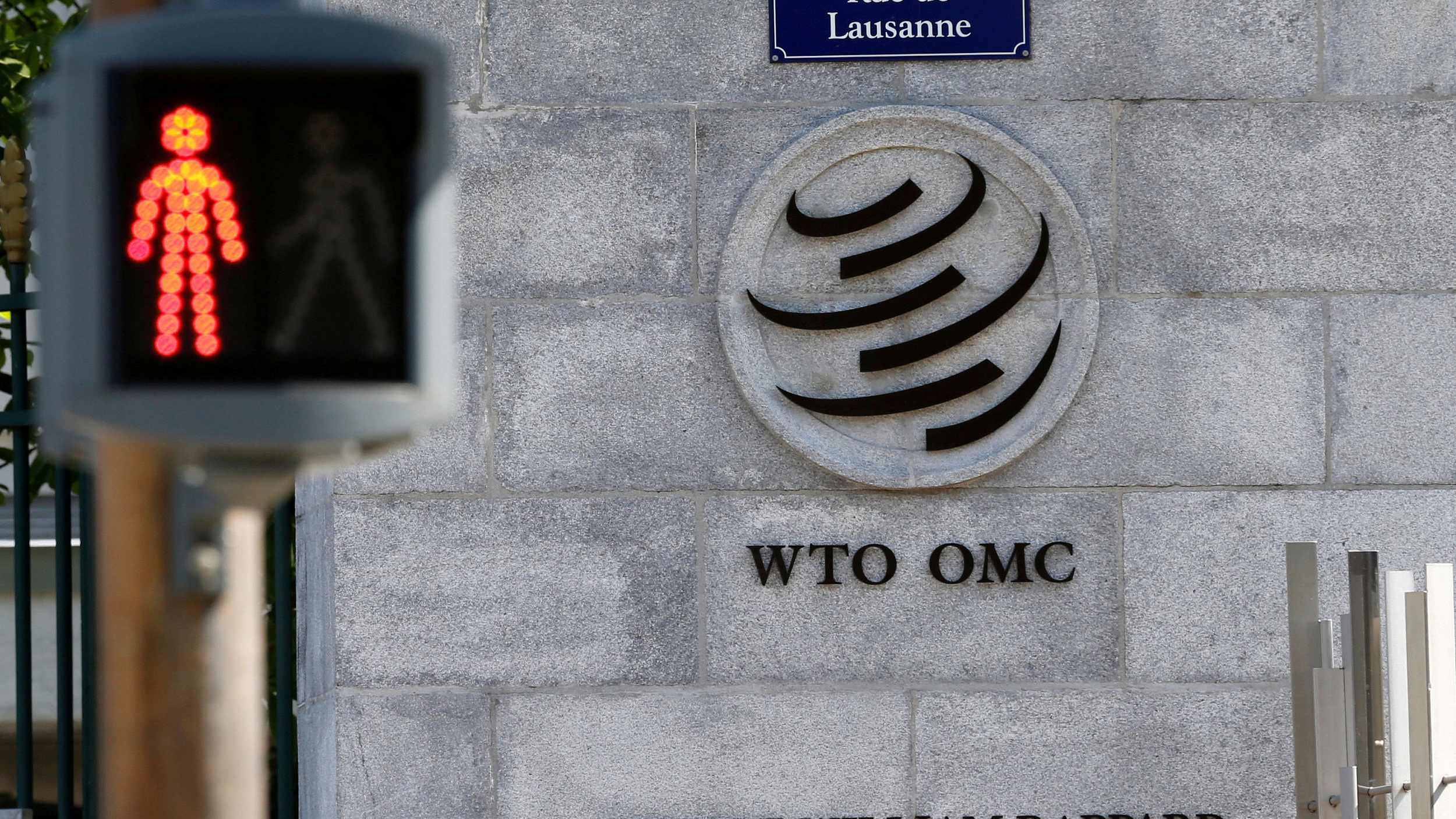 Members of the World Trade Organization (WTO) said they appreciated the country's contributions towards multilateralism and least developed countries, as its seventh trade policy review (TPR) of China on Friday.

"Members appreciated China's ongoing reform of customs procedures, such as further use of single windows, and commitments in the Trade Facilitation Agreement," the chairperson also said.

China's Vice Commerce Minister Wang Shouwen said that the country's consistent pursuit of opening up for cooperation and mutual benefit for all remains unchanged.

WTO agreements mandate that all members are subject to review under the TPR mechanism, in which a member's trade and related policies are examined and evaluated at regular intervals.

All WTO members are subject to review, with the frequency depending on the country’s size. China undergoes a review every two years.

Two documents are prepared for each review: a policy statement by the government under review, and a detailed report written independently by the WTO Secretariat. As part of the review, WTO members send in advance written questions about policies they want to be clarified and the country under review will reply.