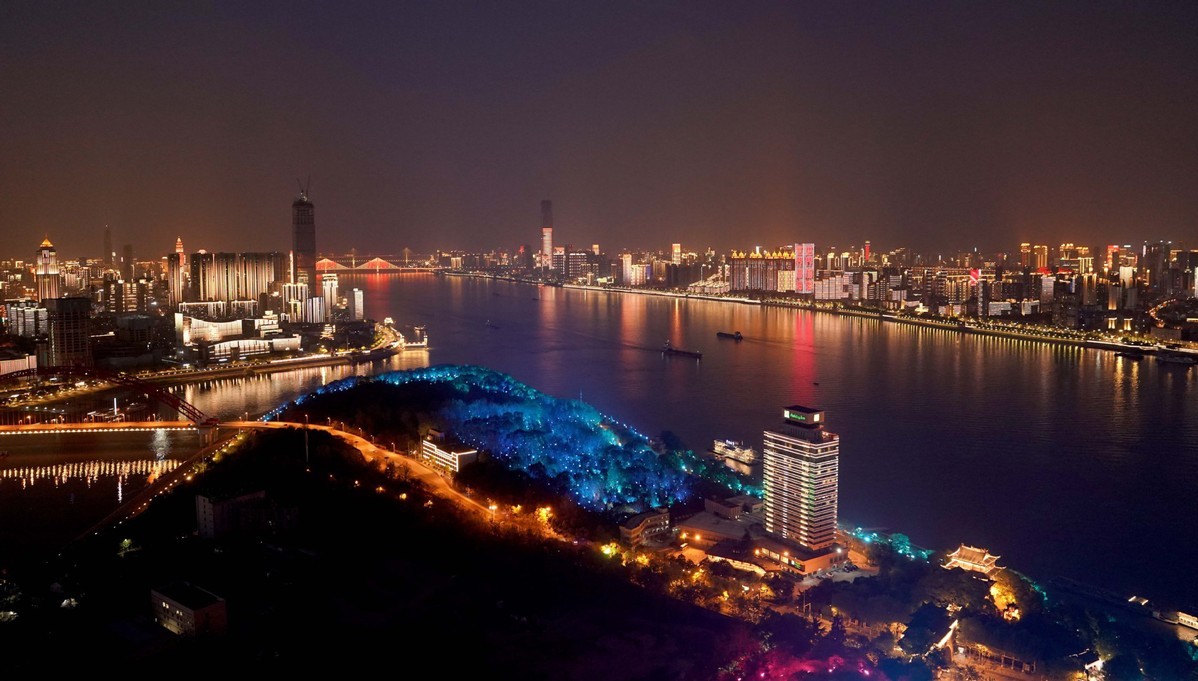 After being in lockdown for 76 days, Wuhan is actively resuming production and construction operations, with centrally administered State-owned enterprises' branch companies in the city pressing the fast-forward button, China Youth Daily reported.

Between this year's Spring Festival and mid-March, Wuhan's electricity consumption fell nearly 40 percent year-on-year. However, with the resumption of production and public traffic, power use rose simultaneously in the city.

The State Grid Wuhan company drew a plan to create a safe and orderly environment for power use. For small and medium-sized enterprises which were hit hard during the epidemic, the company offered preferential policies to help them reduce the cost of electricity.

Shi Yihui, deputy director of the power dispatch and control center of the company, predicted that by the end of April, Wuhan's power consumption would reach 6.2 million kilowatts, 90 percent of the level of the same period last year.

Besides electricity consumption, the construction of the "new infrastructure" has also been accelerated in the city.

In 2019, Wuhan unveiled a plan to set up 15,000 5G bases in 2020, and China Tower Wuhan company is responsible for the construction of macrocell bases. The company resumed production on March 23, two weeks earlier compared with other enterprises.

Due to the COVID-19 outbreak, employees couldn't conduct on-site investigations and the construction list of 5G bases couldn't be finalized until the end of March, which affected their work schedule in aspects such as material purchasing and construction arrangements to some extent.

However, during the pause, the company completed the construction and reconstruction of 5G bases for 96 emergency sites including Huoshenshan Hospital, Leishenshan Hospital and some makeshift hospitals, where doctors could conduct CT image transfers and telemedicine through 5G technologies.

After 5G construction was brought into the national "new infrastructure" project, the Wuhan city government unveiled a new plan, which requires the China Tower Wuhan company and several enterprises to deliver 15,000 bases during the first half of this year.

On April 8, Wuhan lifted its months-long lockdown imposed after the novel coronavirus epidemic. Since the company fully resumed production, the number of 5G projects that have started construction reached 1,327.