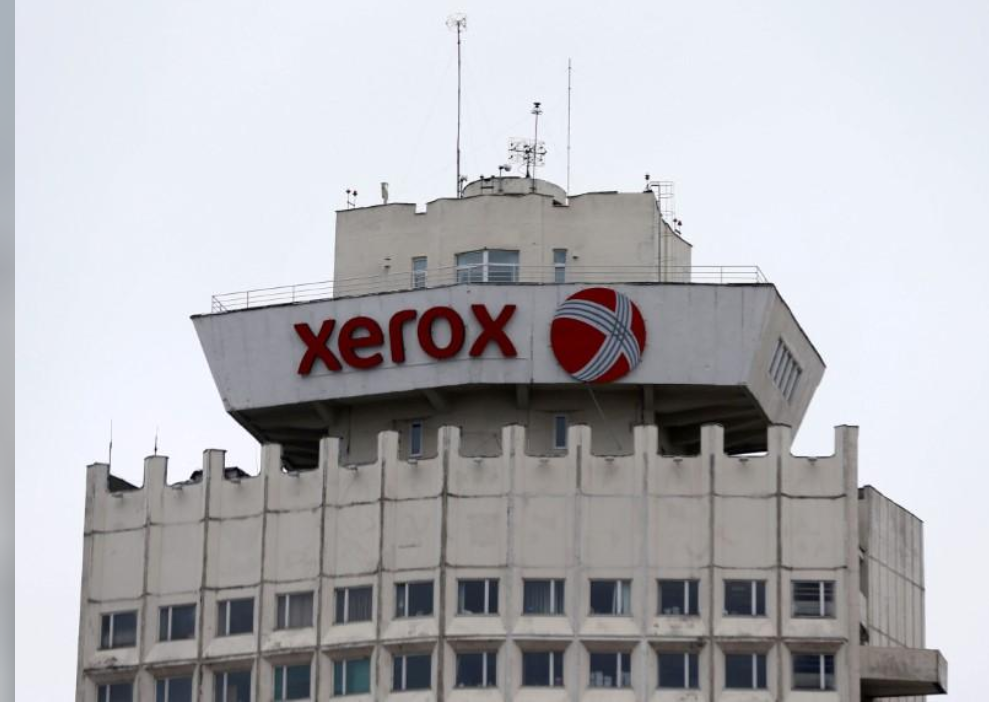 Xerox Corp has scrapped a planned $6.1 billion deal with Fujifilm Holdings Corp in a settlement with activist investors Carl Icahn and Darwin Deason that also hands control of the US photocopier giant to new management.

The victory for the billionaire investors puts the Japanese company further on the back foot in any new negotiations with Xerox, although it is by no means out of contention as Xerox is now expected to go up for sale in an auction at a higher price.

Xerox said that it had over several weeks repeatedly asked Fujifilm to immediately start talks about improved terms for a proposed transaction.

“Despite our insistence, Fujifilm provided no assurance that it will do so within an acceptable timeframe,” the US firm said in a statement on its decision to drop the deal.

Fujifilm was quick to take a combative stance, saying it disputes Xerox’s right to terminate the deal and would look at all options including legal action seeking damages.

The two companies agreed in January to a complex deal that would have merged Xerox into their Asia joint venture Fuji Xerox and given Fujifilm control. That prompted Icahn and Deason, who own 15 percent of Xerox and argued the US firm was being undervalued, to launch a proxy fight.

The activist investors have also said they are unhappy with the current structure of the joint venture, and settlement creates uncertainty concerning potential changes to a business that accounts for nearly half of Fujifilm’s revenue.

Icahn and Deason have said they believe other investors are “waiting in the wings” for Xerox while people familiar with the matter have previously said that buyout firm Apollo Global Management LLC has expressed interest in a bid for Xerox.