BUSINESS Xerox CEO to resign in settlement with top shareholders

Xerox CEO to resign in settlement with top shareholders 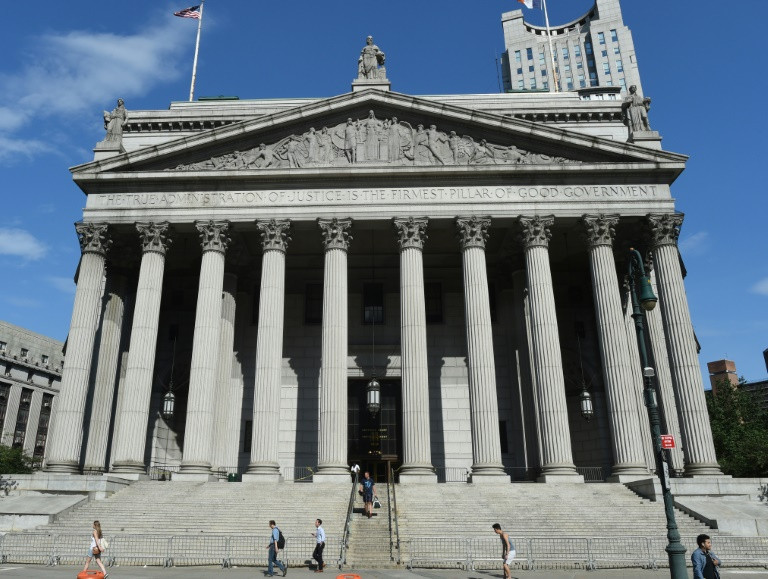 The CEO of US photocopier and printer maker Xerox is stepping down to end a battle with shareholders opposed to a planned takeover by Japan's Fujifilm.

Major shareholders Darwin Deason and Carl Icahn, who together control 15.2 percent of Xerox's shares, have vigorously opposed the takeover and have filed a suit to block it.

On Friday, a US court ordered a temporary block of the takeover, saying it prioritised the interest of Xerox's CEO over its shareholders.

In a statement issued Tuesday in the US, Xerox said Jeff Jacobson would be replaced John Visentin as CEO, with Keith Cozza taking on his role as board chairman.

Both men are backed by Deason and Icahn.

Under the planned deal, Xerox would be absorbed by an existing joint venture known as Fuji Xerox, falling under the control of Fujifilm.

After the transaction is completed, Fujifilm would hold 50.1 percent of Fuji Xerox, while current Xerox shareholders would receive a special cash dividend of $2.5 billion.

Deason and Icahn sued in February claiming a secret 2001 deal between Xerox and Fujifilm contained a clause that prevented the Xerox board from seeking another buyer, effectively shortchanging the company's shareholders.

Six board members will step down along with Jacobson, and the newly formed board will "meet immediately to, among other things, begin a process to evaluate all strategic alternatives to maximize shareholder value," Xerox said.

It will weigh all options, "including terminating or restructuring Xerox's relationship with Fujifilm and the proposed transaction with Fujifilm," the statement said.

On Wednesday in Japan, Fujifilm said it had "serious concerns" about the resignation of Jacobson and the other board members.

"We believe the combination of Xerox and Fuji Xerox is the best option to provide exceptional value to shareholders of both companies," it said, adding it believed the new board had an "obligation" to uphold the deal.

Fujifilm said it would appeal against Friday's ruling "as we believe the record shows our good faith and arms-length negotiations for the benefit of all shareholders."

Fujifilm shares plunged 5.45 percent to 4,123 yen in Tokyo on Wednesday.