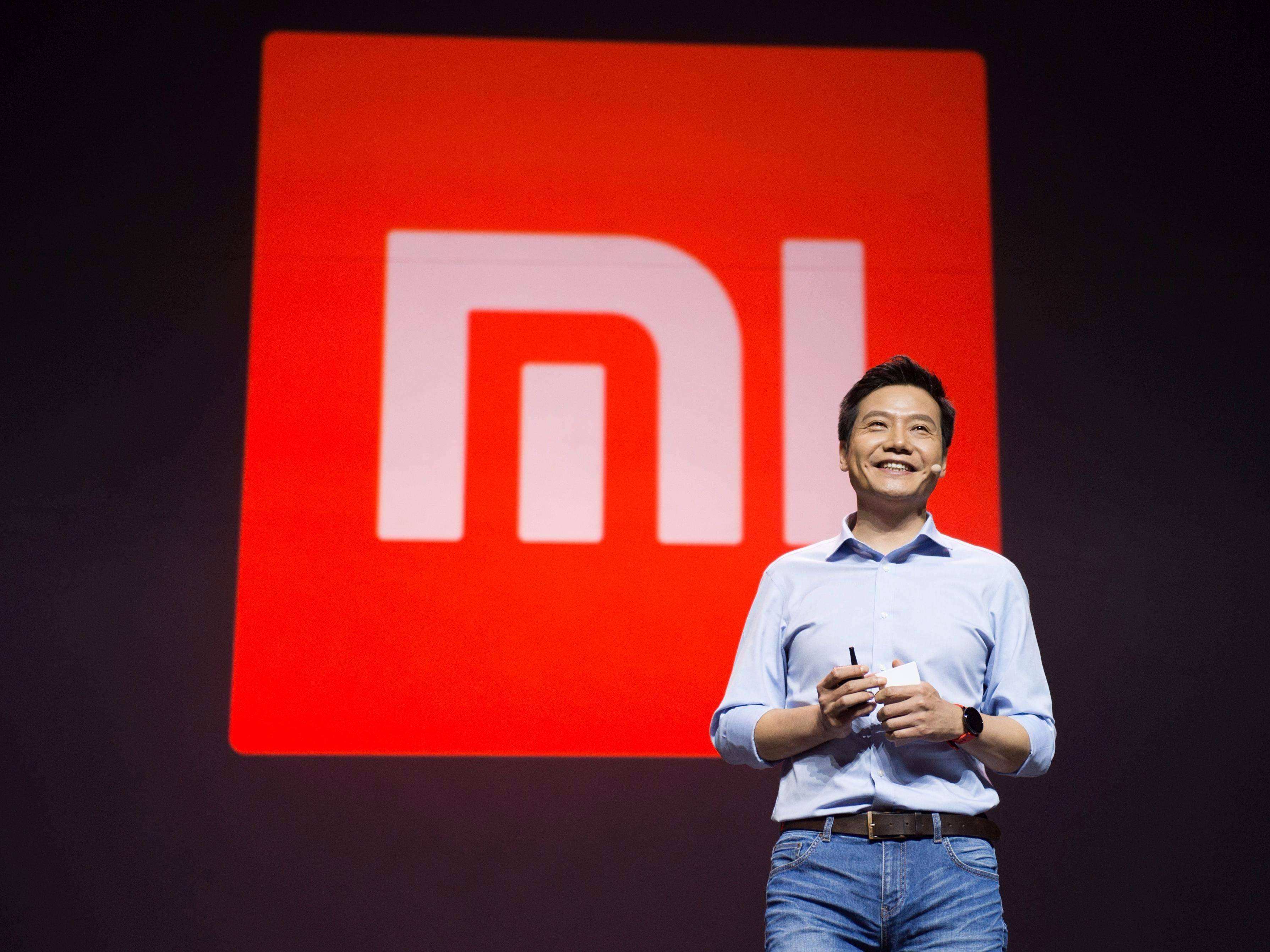 Shipments of Xiaomi TV sets reached a record 10.46 million, the company said on its official microblog, adding that its sales also topped the country.