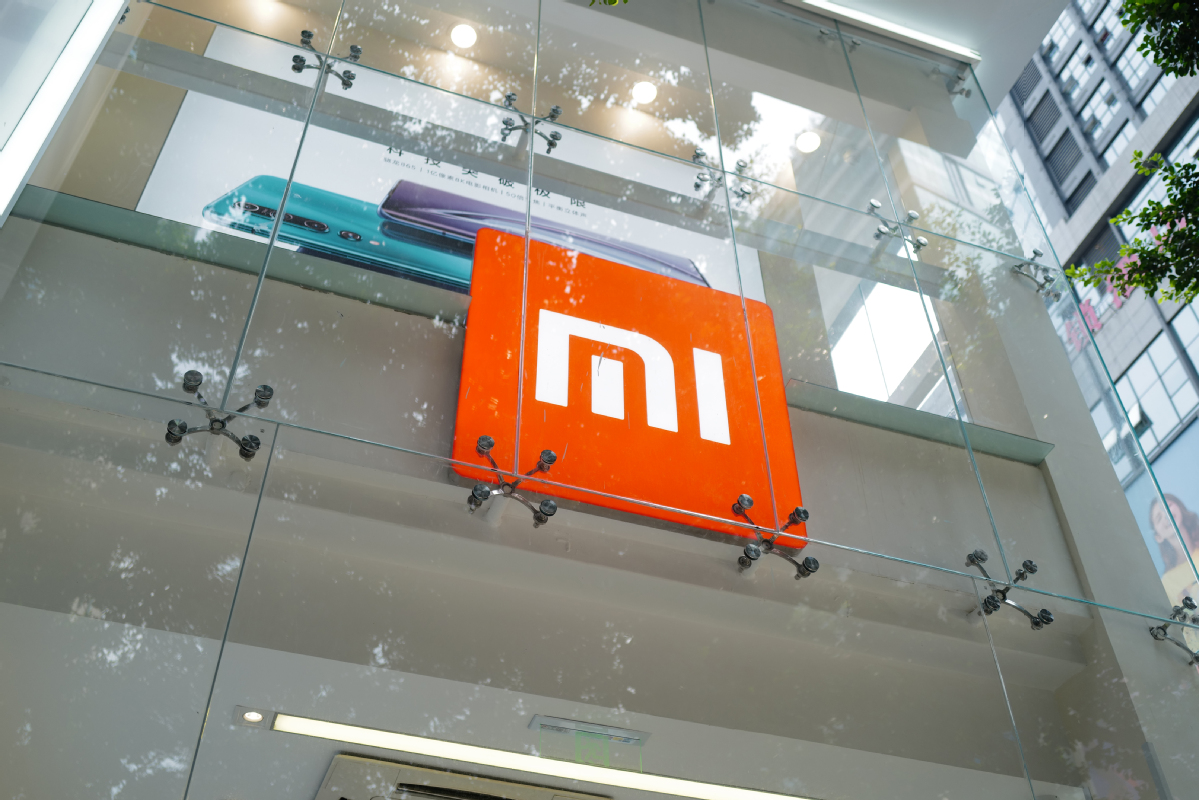 A Xiaomi logo is seen hanging on one of the company's buildings in Chongqing. (Photo: IC)

Chinese smartphone manufacturer Xiaomi became the second-largest smartphone vendor across the globe in the second quarter of the year for the first time, as its share of smartphone shipments rose to 17 percent, just behind Samsung's 19 percent, according to a recent report of research firm Canalys on July 15.

Apple came in the third place with a 14 percent global share, while Chinese vendors Oppo and Vivo ranked the fourth and the fifth, grabbing 10 percent shares, respectively.

"Xiaomi is growing its overseas business rapidly," said Canalys Research manager Ben Stanton in the report. "For example, its shipments increased more than 300 percent in Latin America, 150 percent Africa and 50 percent in Western Europe," he added.

Xiaomi has invested more than 10 billion yuan ($1.54 billion yuan) in research and development in 2020, and the input is estimated to increase 30 to 40 percent this year, according to news portal Changjiang Times.

The phase one of Xiaomi intelligent plant, with fully automated production line and a production capacity of 1 million high-end smartphones annually, has also been put into operation, which all contributed to its ascending market share, the report said.

According to the Q1 financial report of the company, Xiaomi smartphones have entered the markets of over 100 countries and regions worldwide. Sales of Xiaomi topped the ranks in 12 countries and regions, ranking the second in the European market, and staying first for many years in the Indian market, said the report.