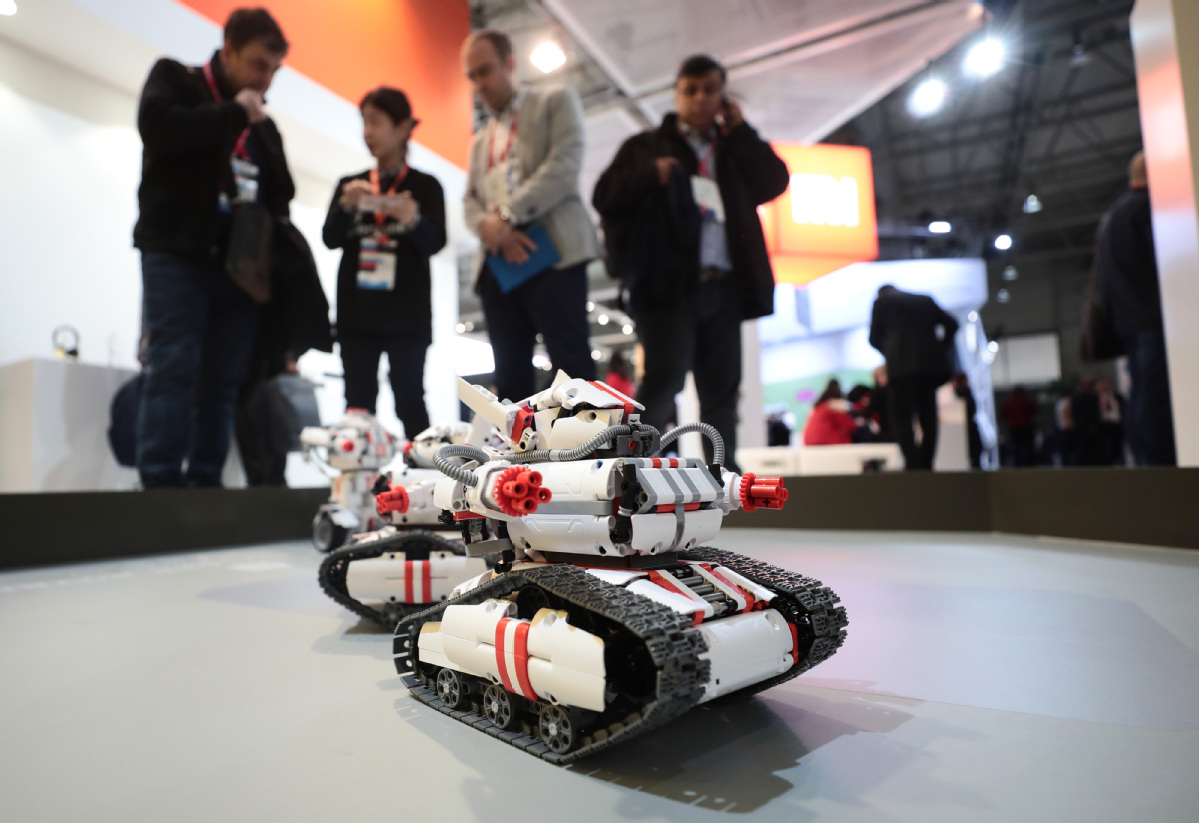 The move comes after Xiaomi announced earlier this month that it plans to march into France and Italy on May 22 and 24 respectively. The openings mark Xiaomi's latest steps to seek new momentum in Europe and establish itself as a globally recognized brand.

According to an official statement from Andon, the newly authorized store is located in Chatelet, a bustling commercial district in central Paris. Andon said it has set an initial target of establishing five authorized Xiaomi stores in Paris in 2018.

In 2014, Xiaomi partnered with Andon to expand its presence in the healthcare market, setting up the joint venture iHealth. Andon has transferred all its foreign assets, including copyrights and facilities, to the joint firm. Xiaomi agreed a $25 million financing deal with iHealth, granting the former a 20 percent stake.

Jia Mo, an analyst at market research firm Canalys, said the business opportunities will gradually decline in consolidated markets such as China, the United States and India.

Canalys said Xiaomi is working closely with distributors to drive products into retail stores in Europe, and is operating at a substantial net loss to drive smartphone shipments to boost its market capitalization before launching its IPO.

"This is not sustainable in the long term. Xiaomi will eventually have to shift its revenue and cost structures, as the top three of Samsung, Apple and Huawei have now done, toward profitability," the report noted.