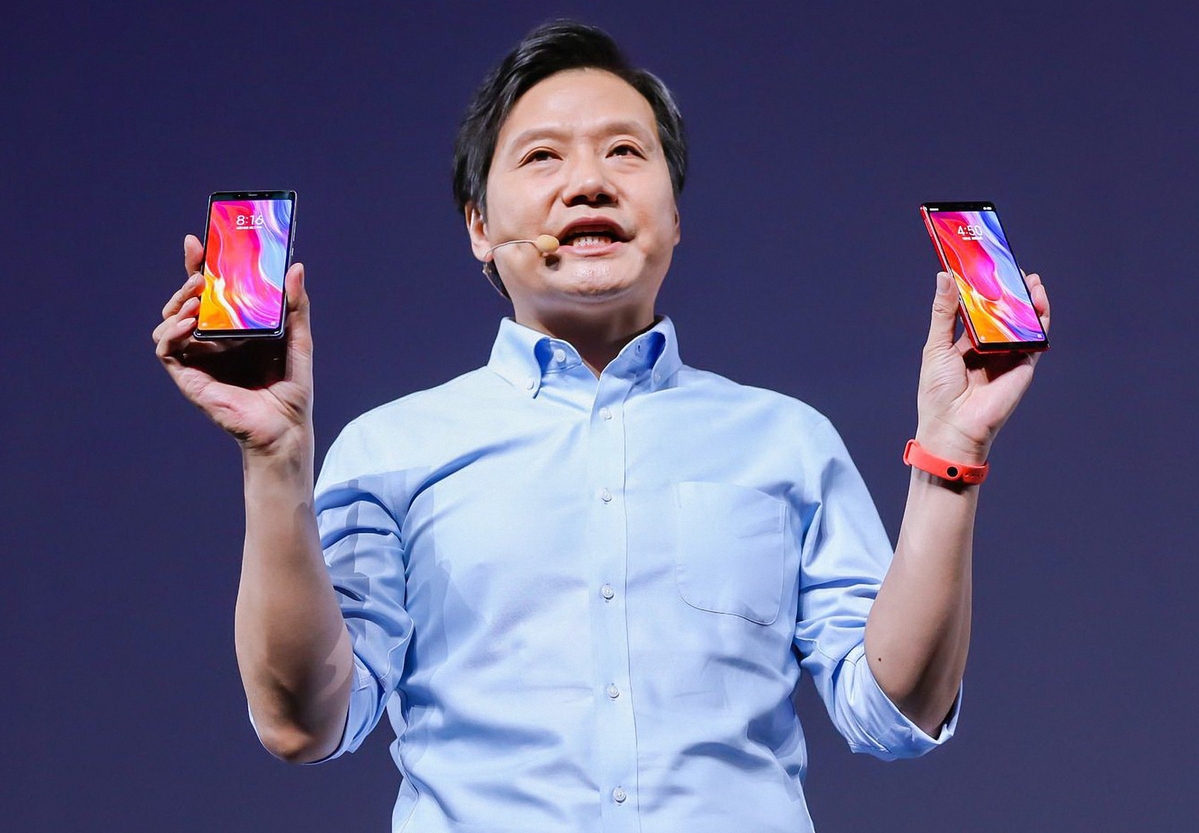 Lei Jun, CEO of Xiaomi, unveils a flagship smartphone with a transparent glass back panel on Thursday. [Photo provided to China Daily]

Priced up to 3,699 yuan ($578), the Mi 8 Explorer Edition is equipped with a transparent glass back panel that allows consumers to peek into the insides of the phone. The move is part of Xiaomi's broader push to build up its image as a pioneer keen to experiment with cutting-edge smartphone design.

Lei Jun, founder and CEO of Xiaomi, said it is also the first Android smartphone that comes with infrared cameras for face unlocking and gesture controls, a method that is used in its rival Apple Inc's iPhone X.

"We are constantly pushing the technological envelope of smartphones. That is what drives us forward," Lei said at a product launch event in Shenzhen, Guangdong province.

The new handset came as Xiaomi is gaining strong momentum in overseas markets. In the first quarter of this year, it saw an 88 percent year-on-year growth in global shipments to 28 million units, with the uptrend rising to more than 999 percent in Europe, according to data from market research firms IDC and Canalys. 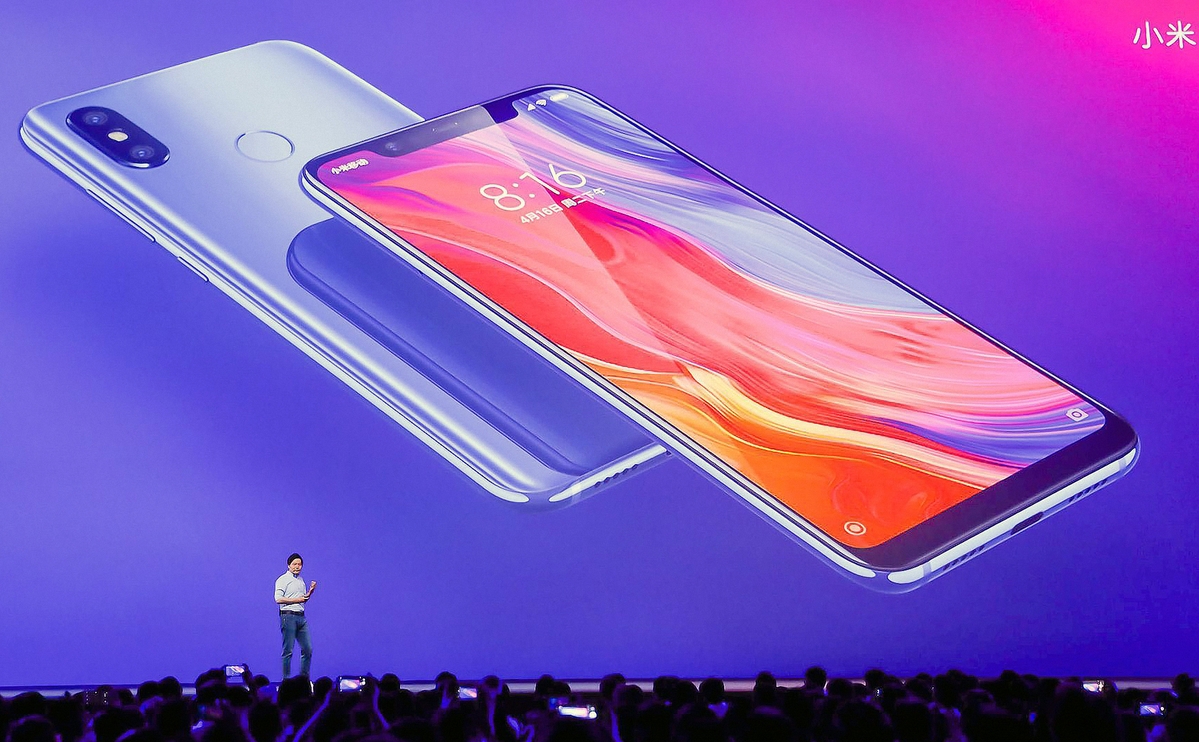 Lei Jun, CEO of Xiaomi, unveils a flagship smartphone with a transparent glass back panel on Thursday. [Photo provided to China Daily]

The launch came at a time when the eight-year-old company is reportedly considering delaying the market debut of its blockbuster Hong Kong listing by one or two weeks to make it move in line with the issuance of Chinese depositary receipts, a form of equity that will allow Chinese investors to gain exposure to foreign-listed shares.

The Beijing-based company is reportedly scheduled to issue CDRs in Shanghai on July 16, after pricing CDRs and share sale in Hong Kong on July 9. Xiaomi declined to comment on the specific timetable.

But Hong Kong Exchanges and Clearing Chief Executive Charles Li Xiaojia said on Thursday: "I believe Xiaomi would make the market debut of its highly-anticipated IPO in no time, though I don't know how the approval process of its IPO application is going on.

Xiaomi filed an application for its HK IPO earlier this month, in what could become the world's biggest flotation since 2014. The offering is said to value the company at as much as $100 billion.