Chinese smartphone maker Xiaomi is among a group of investors considering joining the latest fundraising bid by chipmaker Black Sesame Technologies Inc., sources familiar with the matter have revealed to Bloomberg News. 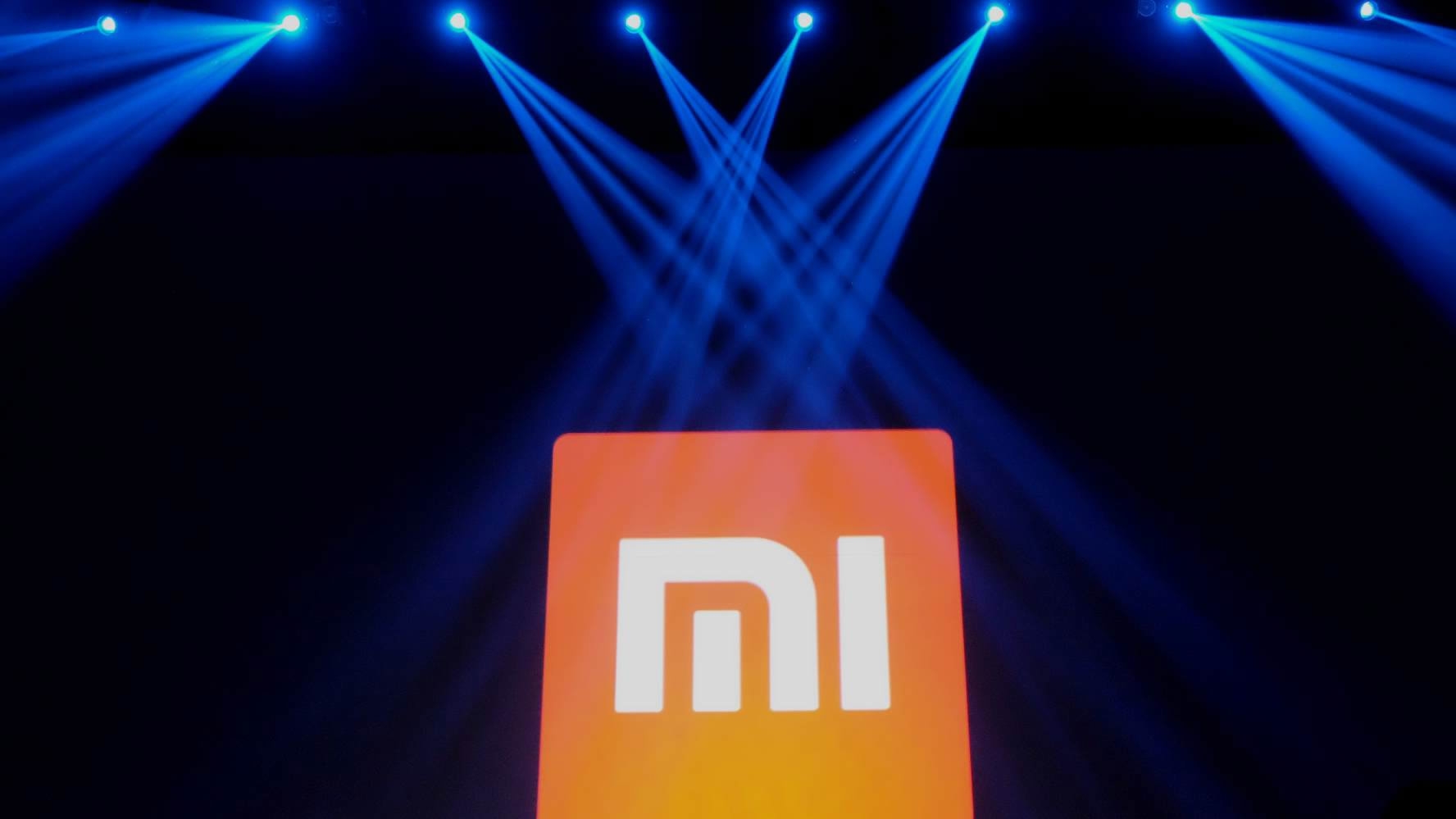 According to sources, the fundraising would value the company as much as $1.5 billion. Since the matter has not been made public, the source requested anonymity.

Xiaomi is among the Chinese tech companies which have ventured into the semiconductor sector. Last month, the company unveiled a new chip to help smartphone cameras process images. Phone maker Oppo and Huawei are also developing chips for handsets.

Xiaomi also announced plans last month to develop electric vehicles. The company said it would initially invest 10 billion yuan in a wholly-owned subsidiary, with a total investment goal of $10 billion over the next 10 years.