It achieved a total revenue of RMB 45.236 billion in the second quarter, an increase of 68.3 percent over that of  the same period of last year. 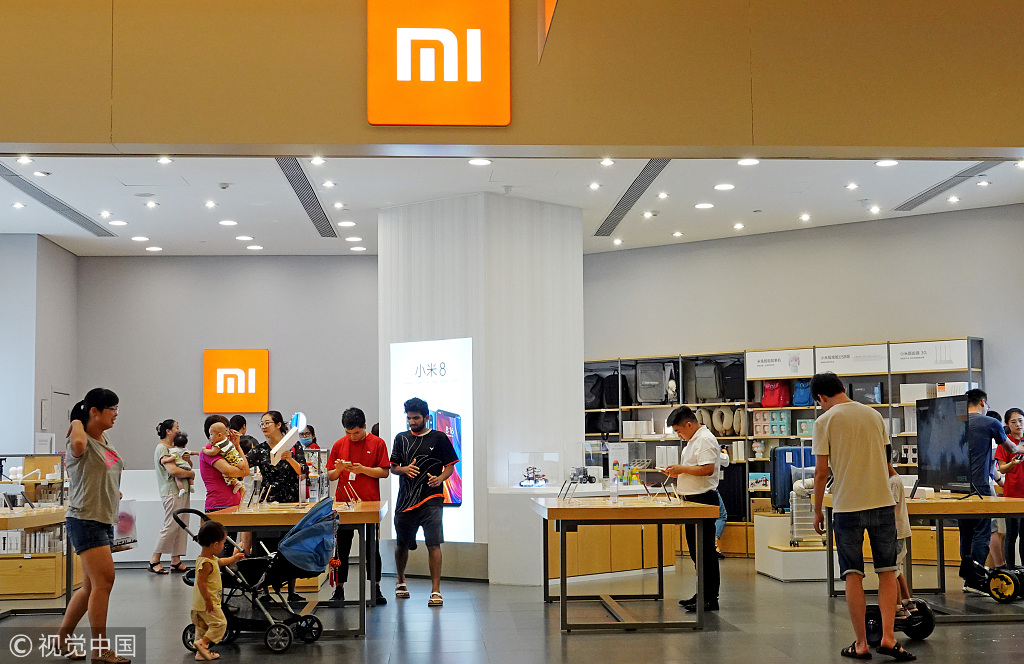 The net profits of the company saw a turnover from a net loss of RMB 11.97 billion to RMB 14.63 billion in the second quarter.

With the fast-growing business in smartphone sales, the Internet of Things (IoT),  its Internet and consumer goods divisions, have expanded from 27.9 percent to 31.7 percent in total revenue.

The revenue for the IoT and consumer products increased by 104.3 percent to RMB 10.378 billion in the second quarter.

Xiaomi has pushed its premium handsets into the market, and its excellent sales performance for the MIX2S and Series 8 handsets means its average retail price has surged by 25 percent in  China’s mainland.

The Series 8 flagship handset has been set at over 2,000 yuan on average with a sales record of 1,100,000 units in the first month after it was rolled out.

The output of smartphones has numbered 342 million units in the second quarter of 2018, a decrease of 1.8 percent according to data from the IDC, a research company. Xiaomi ranked fourth following Samsung, Huawei, and Apple. Inc. concerning its production output.

The income from the overseas market accounted for 36.3 percent of its total revenue, as shown in the report, and it remained the top selling smartphone in India. It is notable that the sales in western Europe have seen an increase of 2,700 percent in the second quarter. The company is expanding its business in France and Italy after entering the Spanish market.

Analysts underlined the rapid overseas growth as the backbone of the total sales volume increase. Also, like other domestic brands, Xiaomi is faced with fierce competition and other obstacles when operating in the local markets.