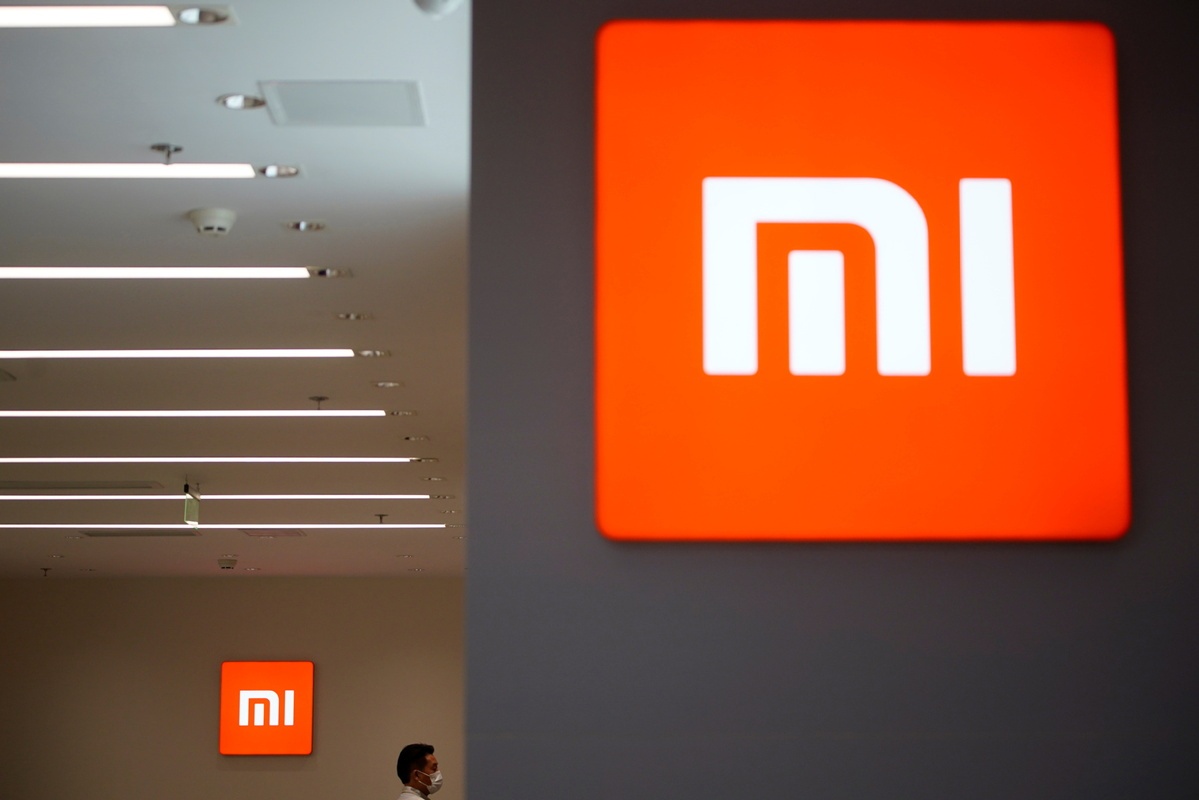 Chinese smartphone vendor Xiaomi Corp posted record revenue of 87.8 billion yuan ($13.57 billion) in the second quarter of this year, up 64 percent year-on-year and beating analyst expectations, as it benefits from rapid growth in overseas markets.

The strong performance came as Xiaomi earned its new tag of the world's No 2 smartphone maker by shipments in the second quarter of 2021. From April to June, Xiaomi shipped 52.8 million units of smartphones to the world, marking a year-on-year growth of 83 percent, according to data from market research company Canalys.

In the second quarter of this year, Xiaomi's revenue from overseas markets was 43.6 billion yuan, marking a year-on-year surge of 81.6 percent.

Xiaomi said earlier this month that it aims to outcompete South Korea's Samsung to emerge as the world's largest smartphone brand by shipments in three years.