Xiaomi Corp turned from black from red in the third quarter thanks to booming smartphone sales, expanding overseas revenue and emerging IoT (the Internet of Things) and Internet business. 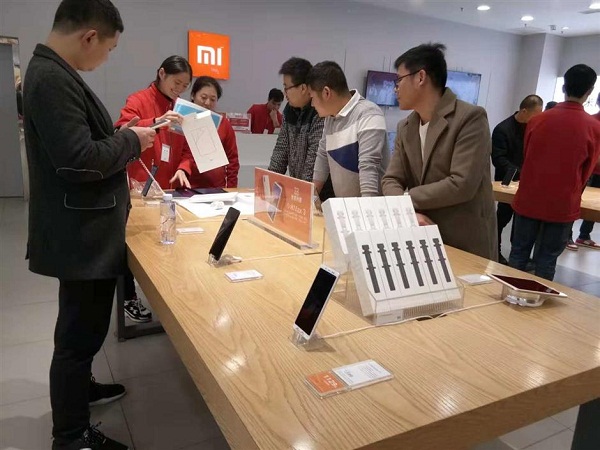 It was the first profitable fiscal result since Xiaomi, which offers smartphones, TVs and other smart devices, issued an initial public offering in Hong Kong in June.

It's a “milestone” quarter for Xiaomi to “have a new start," said Lei Jun, Xiaomi’s founder, CEO and chairman.

With tech and brand help from Meitu, Xiaomi has the opportunity to further explore female consumer markets, which the company covers less now, Jia Mo, a Shanghai-based analyst from Canalys said.

Xiaomi's share price in Hong Kong jumped over 7 percent by 3:00pm Tuesday, compared with a decline of 1.88 percent on the Hang Seng Index.

The company raised $4.72 billion in an initial public offering in June, valuing the firm at about US$54 billion, which made it the world’s biggest tech IPO in the first half.