Xiaomi ranks No.2 smartphone vendor globally for the first time in Q2: report 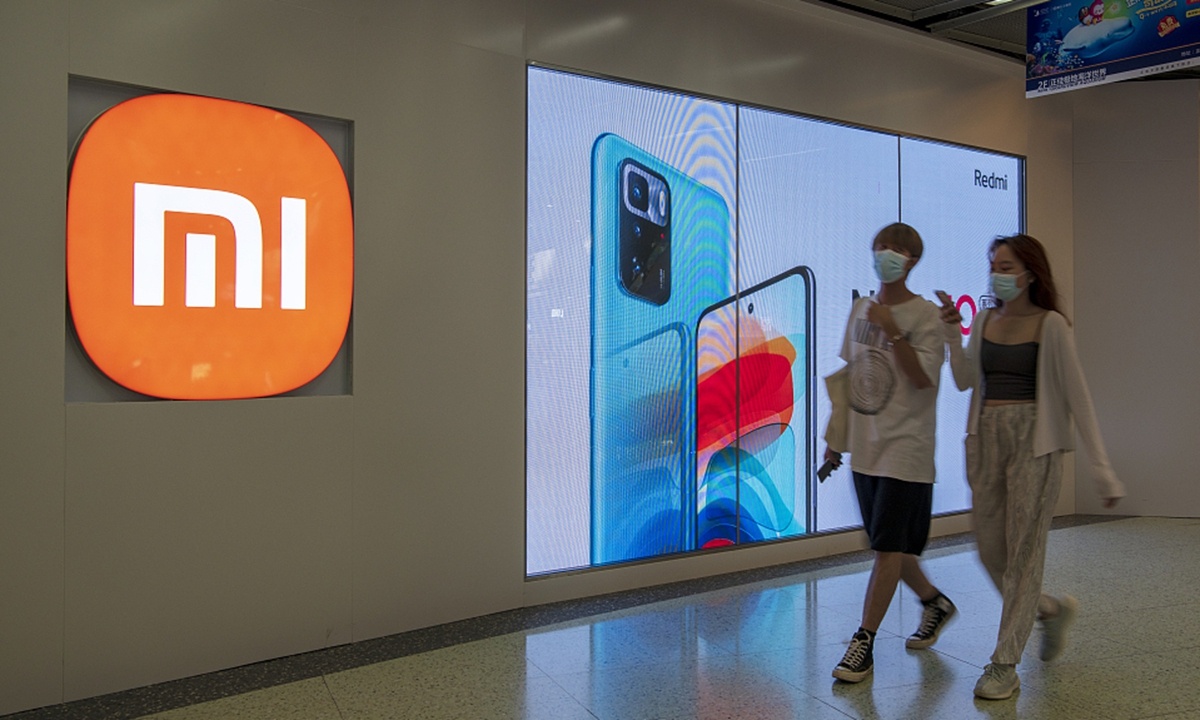 Chinese smartphone makers saw a rapid expansion in the second quarter of this year, as Xiaomi ranked No.2 for the first time in the global smartphone market, data from Canalys showed on Thursday.

The report said Samsung was the leading vendor with a 19 percent market share of smartphones shipped. Xiaomi took second place for the first time ever, with a 17 percent share. Meanwhile, Apple was third, with 14 percent, while Vivo and Oppo both maintained strong growth momentum to complete the top five vendors.

The report attributed Xiaomi’s fast rise to its global expansion; for example, its shipments increased more than 300 percent in Latin America, 150 percent in Africa and 50 percent in Western Europe.

“It is now transforming its business model from challenger to incumbent, with initiatives such as channel partner consolidation and more careful management of older stock in the open market, said Canalys Research Manager Ben Stanton.

Lei Jun, founder of Xiaomi said on Friday that this year’s success is a major victory for its strategy; that is, it made clear its strategy to put smartphones at its core in August 2020, and aimed to hold a technology-oriented, cost-effective mindset while still making the coolest products on the market.

However, Canalys said, compared with Samsung and Apple, Xiaomi’s average selling price is around 40 percent and 75 percent cheaper, respectively. Therefore, a major priority for Xiaomi this year is to grow its sales volume of high-end devices, such as the Mi 11 Ultra, but “it will be a tough battle,” with Oppo and Vivo also sharing the same objective, and both are willing to spend big on above-the-line marketing to build their brands in a way that Xiaomi is currently not.

In the second quarter of 2021, global smartphone shipments increased 12 percent, as vaccines rolled out around the world, and the new normal for economies and citizens started to take shape, Canalys said.