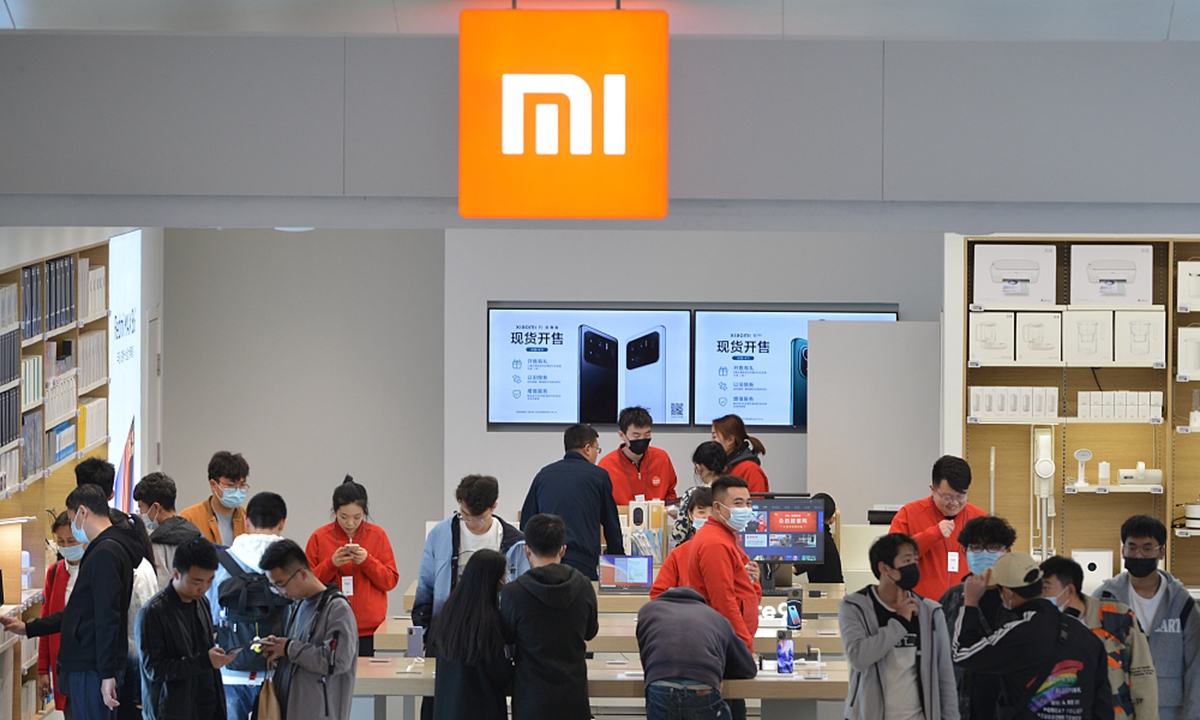 Xiaomi's reported move to lock smartphones in countries and regions including Cuba, Iran, Syria, North Korea, Sudan and Crimea is "not targeting any specific market," and it is a cross-regional governance that aims to prevent smuggling through the grey market and protect user data security, the company's spokesperson told the Global Times on Sunday.

The statement comes after some media reported that the Chinese handset-maker blocked its smartphones in the countries and regions mentioned earlier, where the company has not set up an official presence.

Xiaomi's export policy does not allow its customers to export any products to those banned countries and regions. However, according to media reports, a grey market has been expanding in recent years and it has been quite common for customers to buy Xiaomi devices in one region and use them in another.

Some media have attributed Xiaomi's recent move to lock its handsets to the US' "long-arm jurisdiction," speculating that Washington is exerting pressure on the Chinese company to block phones used in those sanctioned countries and regions.

In response, Xiaomi said that it "temporarily" locked some smartphones to prevent and investigate potential smuggling that hurt users' information security and consumers' rights. "The investigation has achieved significant results, and the affected devices can be unlocked now," Xiaomi's spokesperson said.

In the Q2 of 2021, shipment of Xiaomi smartphones ranked second in the global market for the first time, buoyed by a rapid growth in overseas markets, according to a report issued by Gartner.

Xiaomi also accounts for about 15 percent of the market share in Cuba, according to data by research firm Statcounter.