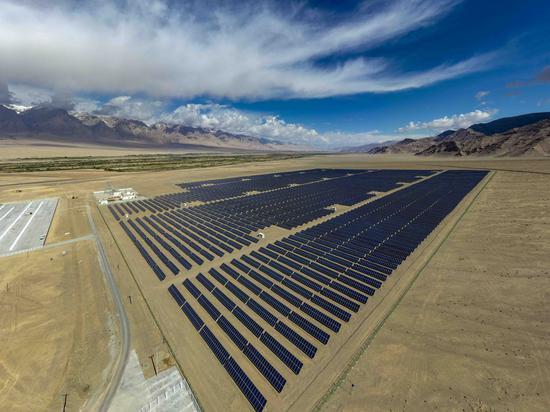 The yearly record came after a construction boom of new energy-powered projects in the region due to a government subsidy policy for wind and solar power projects.

Xinjiang's total installed power-generating capacity has exceeded 100 GW, accounting for about one-twentieth of the country's total, according to a white paper on China's new energy development.

New energy power projects contributed 35.61 GW or over one-third of the total power-generating capacity in Xinjiang. It is of the largest reserves of wind and solar resources across the country.