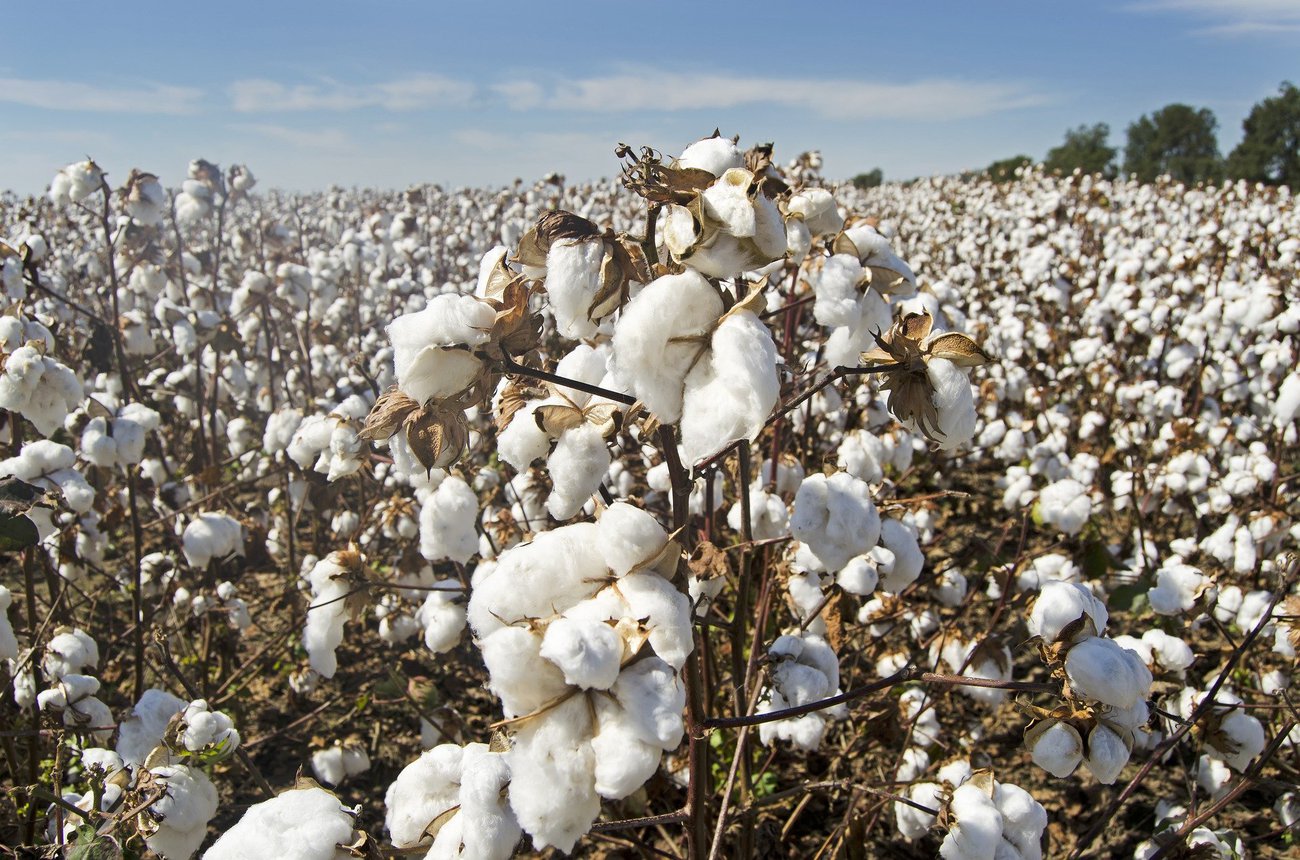 Cotton-related enterprises in China's Xinjiang Uygur Autonomous Region denounced unreasonable sanctions imposed by some Western countries, and expressed confidence in the development of local cotton textile industry as they have recorded improving businesses despite such groundless sanctions, according to a video conference held Wednesday.

Representatives from Xinjiang's cotton textile industry spoke at the conference jointly held by the Permanent Mission of the People's Republic of China to the UN Office at Geneva and the Xinjiang regional government.

The meeting was also attended by representatives and diplomats from several countries' permanent missions to the UN Office at Geneva as well as officials and academics in Xinjiang.

Erkin Tuniyaz, vice chairman of the regional government, said the United States and some other Western countries have imposed arbitrary sanctions on Xinjiang's cotton industry and enterprises based on lies and false information. "These acts are blatant power politics and bullying," he said.

He added that some Western brands' blind decision to boycott Xinjiang cotton not only cost them the Chinese market and customers and affected their reputation but also hurt the feelings of the Chinese people.

"The American and Western politicians' disinformation and smearing cannot hinder the development of the cotton textile industry in Xinjiang," said Halmurat Musa, one of the representatives of Xinjiang enterprises. "Their unreasonable sanctions will only make us more united."

Halmurat Musa's company, Aksu Huafu Textiles Co., with some 5,500 employees, was listed on the U.S. Commerce Department's "entity list" in 2020 and was boycotted by some Western clothing brands.

Even at the most difficult time, the company still paid a basic salary to staff in full and on time, and guaranteed the basic livelihood of each employee, said Halmurat Musa, who is an assistant department manager.

He added that the company has adjusted market and customer structure by expanding the domestic market and actively striving for other overseas markets other than the United States.

"Now the gain in the domestic market has made up for the losses of the overseas orders," he said. "The company's production and sales of cotton yarn rose by 56 percent and 91 percent year on year between January and July, and its revenue in the seven-month period more than doubled compared with the same period last year."

Rayila Qahar, HR staff of a Kuqa-based clothing company also affected by the sanction, said the government has rolled out many preferential policies to help the company tide over the difficulties and frequently held business fairs to help it expand the domestic business.

"Now, our company's domestic orders have started to increase, our efficiency has improved, and our lives have gradually returned to the way they were before the sanctions," she said.