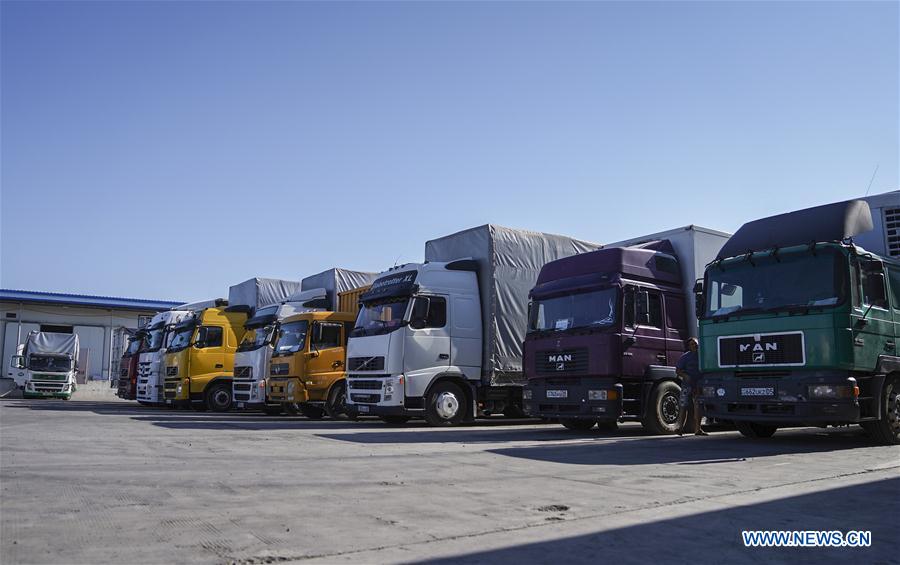 URUMQI, June 18 (Xinhua) -- Northwest China's Xinjiang Uygur Autonomous Region has seen its variety of exported produce continue to increase, with efforts made to improve the quality of its products.

From January to May, a total of 31,900 tonnes of fruits and vegetables, of which over 70 percent were produced in Xinjiang, were exported via the Horgos Port.

The products are mainly exported to Kazakstan, Uzbekistan, Kyrgyzstan and other Central Asian countries, and as far away as Russia, Belarus and other European countries.

At the same time, the variety of produce exported from Xinjiang has become more abundant, from traditional varieties such as apples, grapes, chilies and tomatoes to more than 10 kinds of products such as nectarines, prunes and onions.

Horgos Customs have shortened clearance procedures and guided enterprises to lift the quality of fruits and vegetables to help them explore overseas markets.