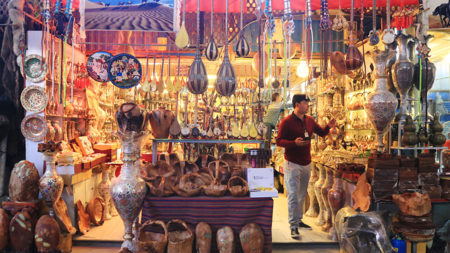 Xinjiang's export volume during the period reached 60.45 billion yuan, while imports were 28.64 billion yuan, according to the regional commerce department.

Private enterprises still played a leading role in Xinjiang's foreign trade. Exports of mechanical and electrical products, garments and agricultural products continued to grow during the period, while natural gas, metal ore and ore were the main imported commodities, the department added.

Since the beginning of this year, the regional government has taken a series of measures to stabilize Xinjiang's foreign trade and support the work resumption of foreign trade enterprises.