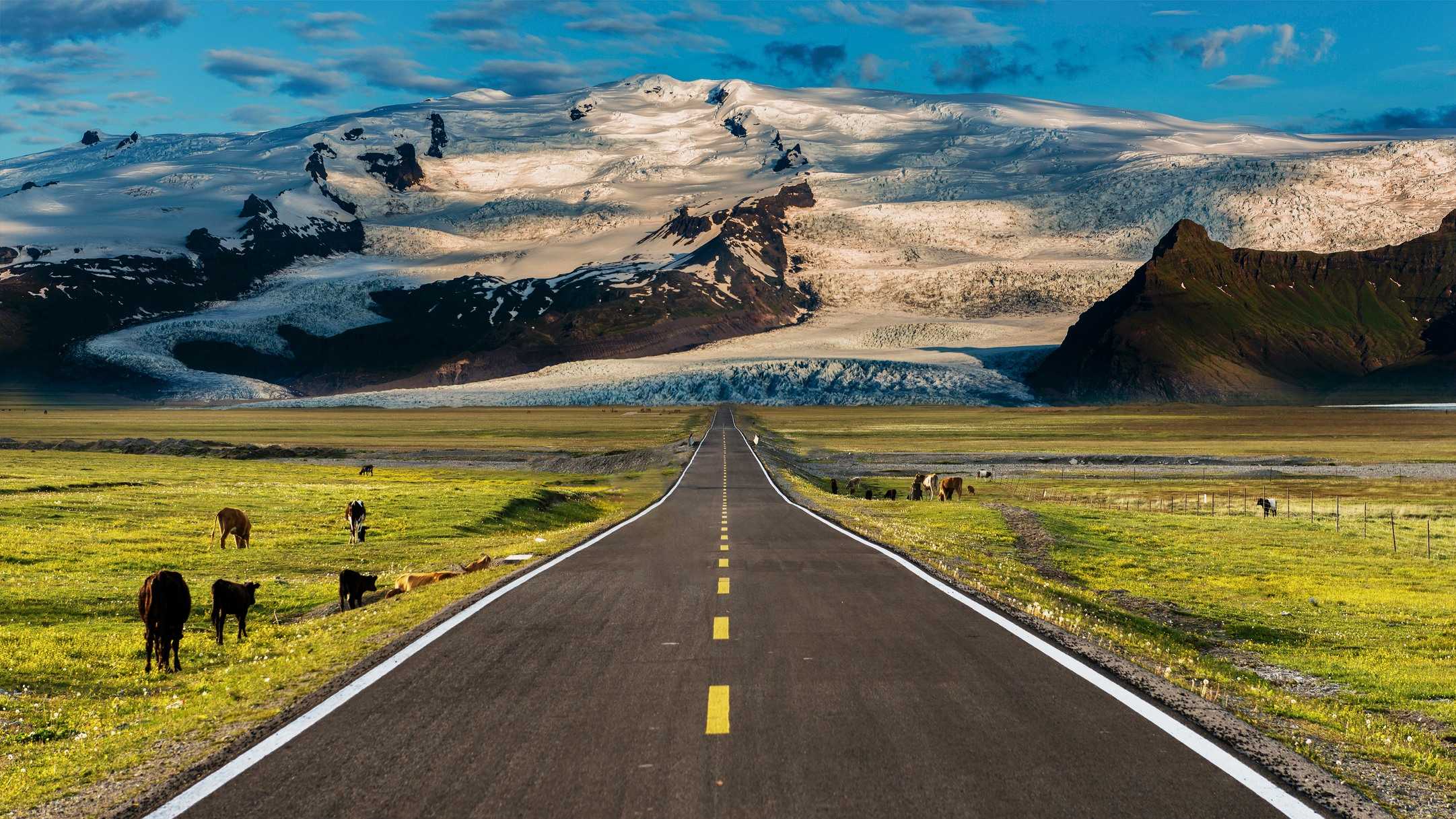 The added value of the tertiary industry grew 0.1 percent to about 363.42 billion yuan, according to Xu Bin, the bureau chief.

"Overall, Xinjiang's economy remained stable in the first half of the year, with major economic indicators gradually picking up pace," said Xu.

Xu added that efforts are still needed to step up economic and social development while regular epidemic prevention and control measures are in place.