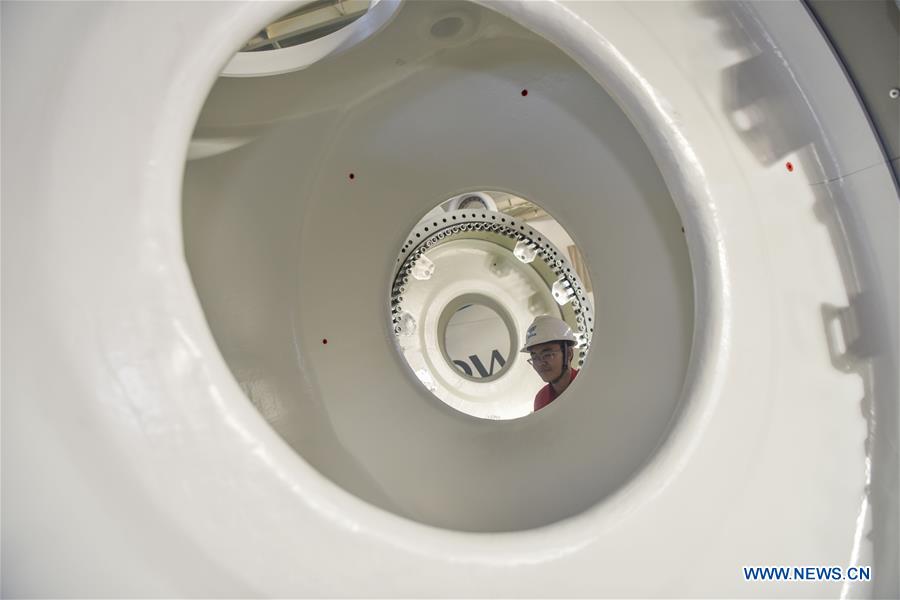 Wind and solar power generation rose 15.2 percent and 13.6 percent to 36 billion kwh and 11.7 billion kwh respectively, according to the regional development and reform commission.

Despite the efforts, the idle rates in Xinjiang were still one of the highest in the country.

To cut greenhouse gas emissions and tackle air pollution, China has been trying to use more renewable energy to reduce its heavy reliance on polluting coal.