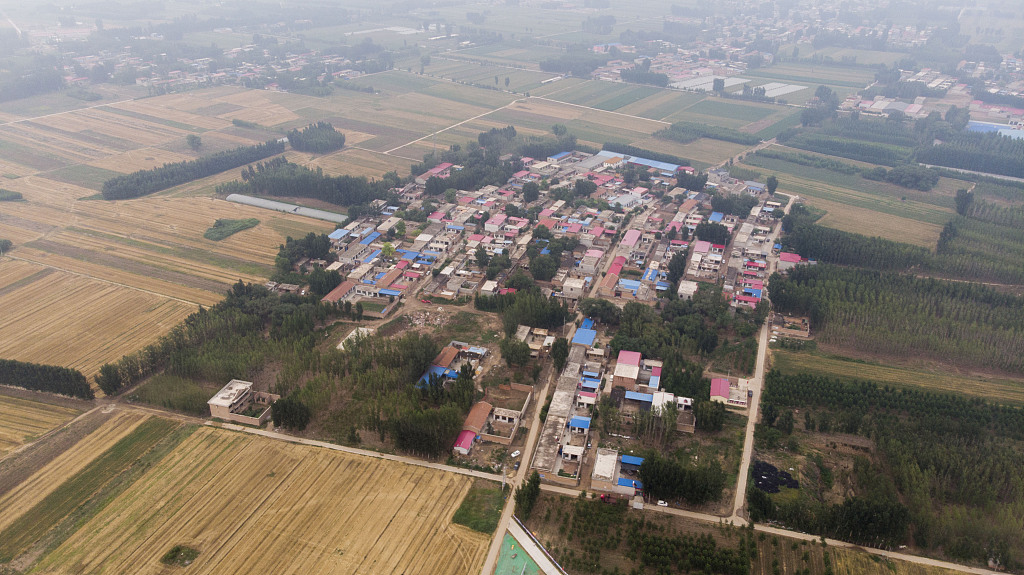 The sub-index on Xiongan-related companies listed on Shanghai and Shenzhen bourses closed 1.28 percent higher, outpacing the rise of major indices of A shares.

An official guideline said on Thursday China will encourage Xiongan to attract Beijing-based state-owned enterprises and foreign financial institutions, among a raft of favorable policies in aspects including taxation and financing.

In April 2017, China announced the establishment of the Xiongan New Area, which is about 100 km southwest of Beijing and spans three counties in Hebei Province. The new area will undertake noncapital functions of Beijing and help deepen reforms.

The move, dubbed as signs of China's further support for Xiongan's development, boosted share prices of listed companies that have operation or plan to increase presence in the area.