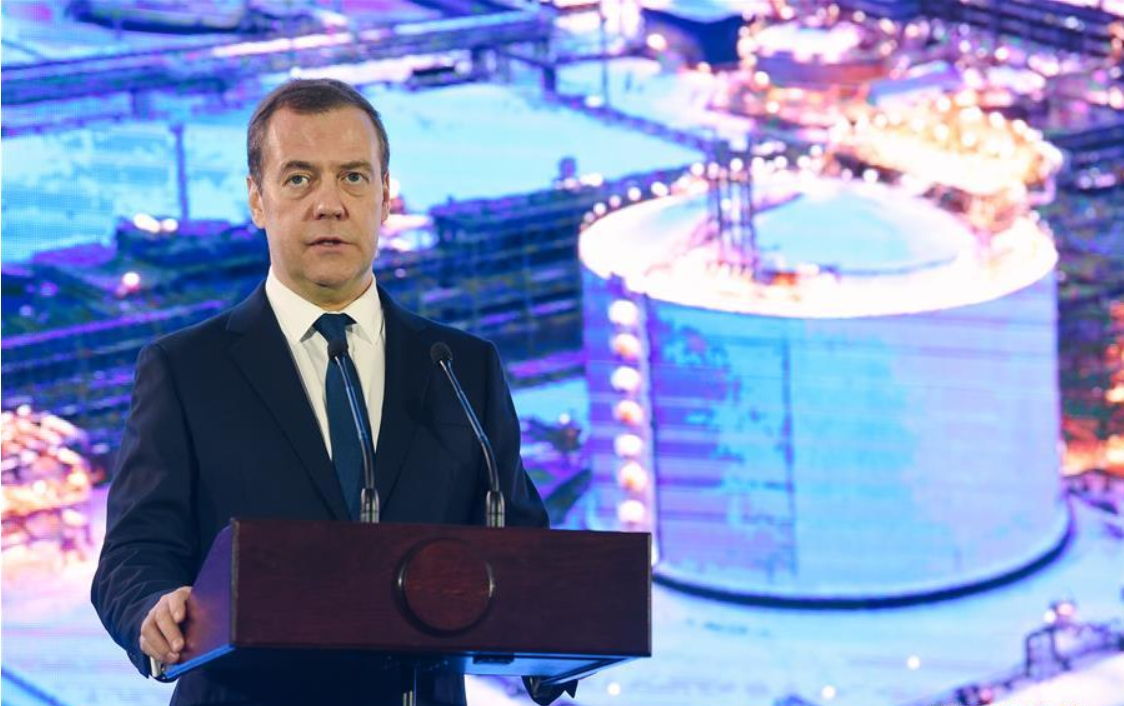 Russian Prime Minister Dmitry Medvedev gave an order through a video conference to load a cargo ship with LNG produced in the third line at Sabetta port on Yamal Peninsula.

The project, a success for all participants, is significant to Russia's energy industry and its global cooperation, Medvedev said, adding that it is also conducive to better international transport infrastructure, including the Arctic shipping route.

Russia had fruitful cooperation with European partners in the past and it now eyes the Asian market, he said.

The plant consists of three production lines with each having a capacity of 5.5 million tons per year. The first production line started operation in December 2017 and the second one was launched in August 2018.

CNPC received the first ship of Yamal LNG supplied to China in July 2018 and it will import 3 million tons of Yamal LNG every year from 2019.