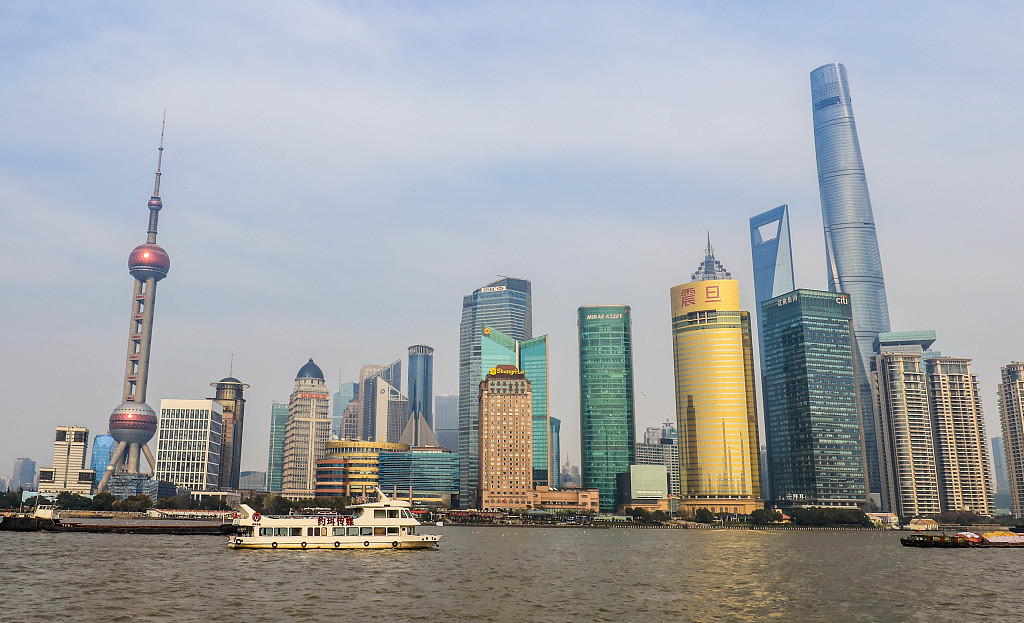 New loans in the area in the first three quarters totaled 3.64 trillion yuan (517.78 billion U.S. dollars), 367.4 billion yuan more than the same period last year, according to the Shanghai Head Office of the People's Bank of China.

The balance of loans stood at 37.43 trillion yuan at the end of September, up 13.5 percent year on year, and the growth rate was 1.5 percentage points higher than the national average.

The balance of loans accounted for 24.1 percent of the country's total, up 0.4 percentage points year on year.

The Yangtze River Delta includes Shanghai, and the provinces of Jiangsu, Zhejiang and Anhui in this calculation.