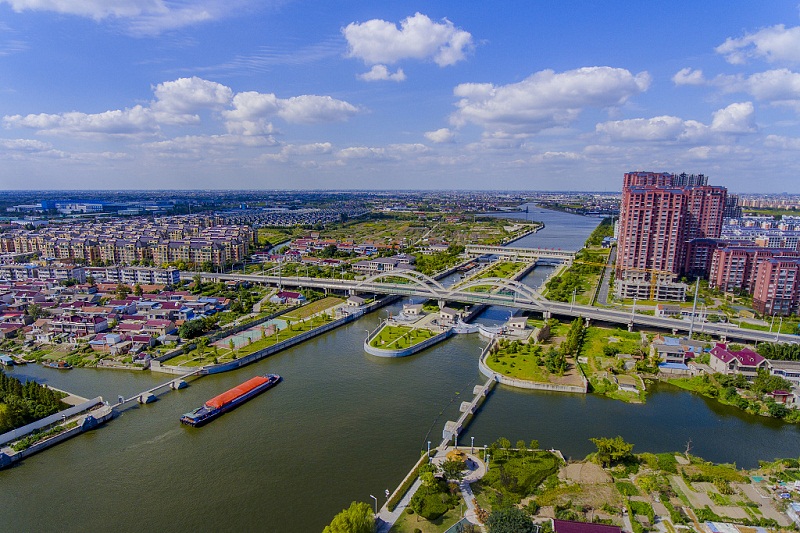 It made a quantitative evaluation of 33 cities by selecting 19 representatives and quantifiable indicators.

All the cities selected had to meet one of three conditions: a passenger throughput of more than 10 million passengers in 2017, have a national airport economic demonstration zone, or be one of the five major cities in the Yangtze River Delta region.

Four of the five major cities (Shanghai, Hangzhou, Nanjing, Ningbo and Hefei) in the Yangtze River delta are among the first 16 cities of China's airport economic zones.

Beijing, Shanghai, Guangzhou, and Shenzhen, as China's four first-tier cities, have an overall advantage in the development of airport economic zones, according to the report.