China’s Yangtze River Delta region held an auction of its scientific and technological achievements on June 6 in Huzhou, east China’s Zhejiang province, selling all 60 of the selected sci-tech achievements for a total of 134 million yuan (about $18.91 million), Science and Technology Daily reported Monday. 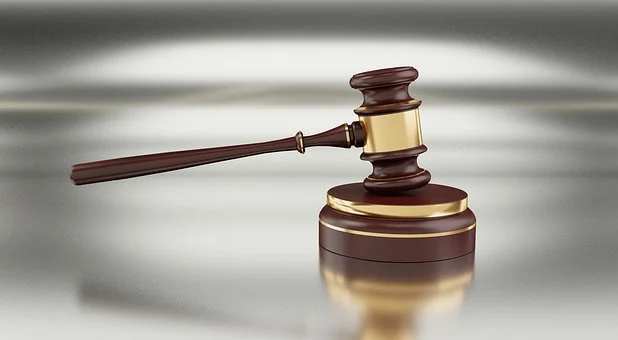 A total of 109 companies took part in the auction, during which 11 bids were made on the research and development as well as application of key smart technical equipment for geological surveys, the highest number of bids for an achievement at the auction.

With the upset and hammer prices at 500,000 yuan and 1.6 million yuan respectively, the achievement also represented the highest appreciation at the event.

The technology exchange center of east China’s Jiangsu province recommended 10 sci-tech achievements for the auction, which was jointly held by provinces and cities of the Yangtze River Delta region, which consists of Shanghai Municipality and the provinces of Jiangsu, Zhejiang and Anhui.

More than 20 enterprises from Jiangsu took part in the auction. The technology exchange center of Jiangsu province has had frequent cooperation with over 100 colleges, universities, and research institutes.

The center has introduced an e-commerce model for its online platform, encouraged higher education institutions and new scientific research and development institutes to open more than 800 online shops, cultivated more than 3,000 technology brokers, and held various technology transfer activities on over 700 occasions.