Yellen 'not certain' Amazon would pay under global tax agreement

US Treasury Secretary Janet Yellen said Thursday she is "not certain" if Amazon will have to pay up under a worldwide minimum tax she is encouraging countries, including her own, to adopt. 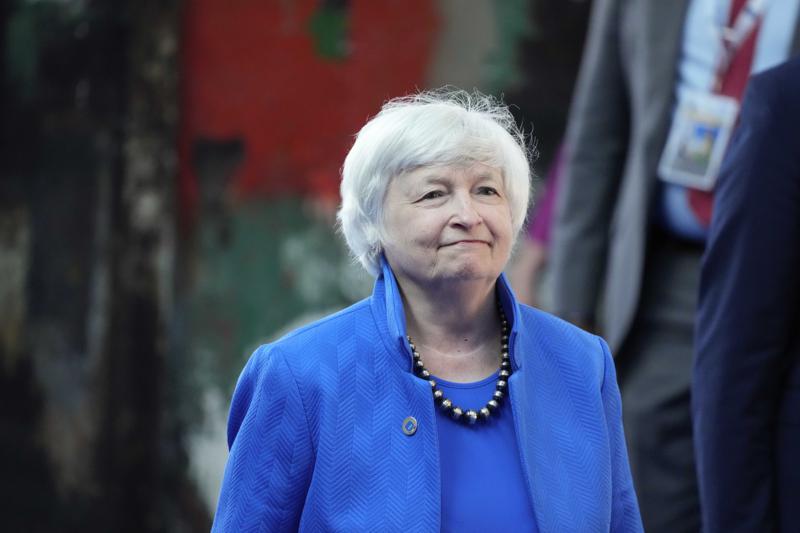 The landmark deal implementing a minimum corporate rate of 15 percent is supposed to help put an end to top multinationals shopping for countries with low corporate taxes in which to book their profits instead of paying where they conduct their business.

The plan would also allow countries to tax a share of profits of the most profitable countries in the world, regardless of where they're based. But that would only apply to large international firms whose profit margins exceed 10 percent.

Asked in an interview with CNBC if Washington would be able to levy taxes on Amazon under the deal, Yellen replied, "It depends on whether or not they will reach the threshold of profitability, and I am not certain of that."

Despite Amazon's colossal footprint and market capitalization of more than $1 trillion, its profit margin last year amounted to just 6.3 percent.

Amazon, which has used optimization arrangements to lower its tax bill, has been the target of levies imposed unilaterally by countries including France, Italy, Spain and Britain.

Those will fall away once a global agreement takes effect, and the company has signaled approval of the deal.

More than 130 countries have already agreed to reforms on international taxation, and on Saturday finance ministers from the G20 -- the 19 largest global economies plus the European Union -- backed the agreement.