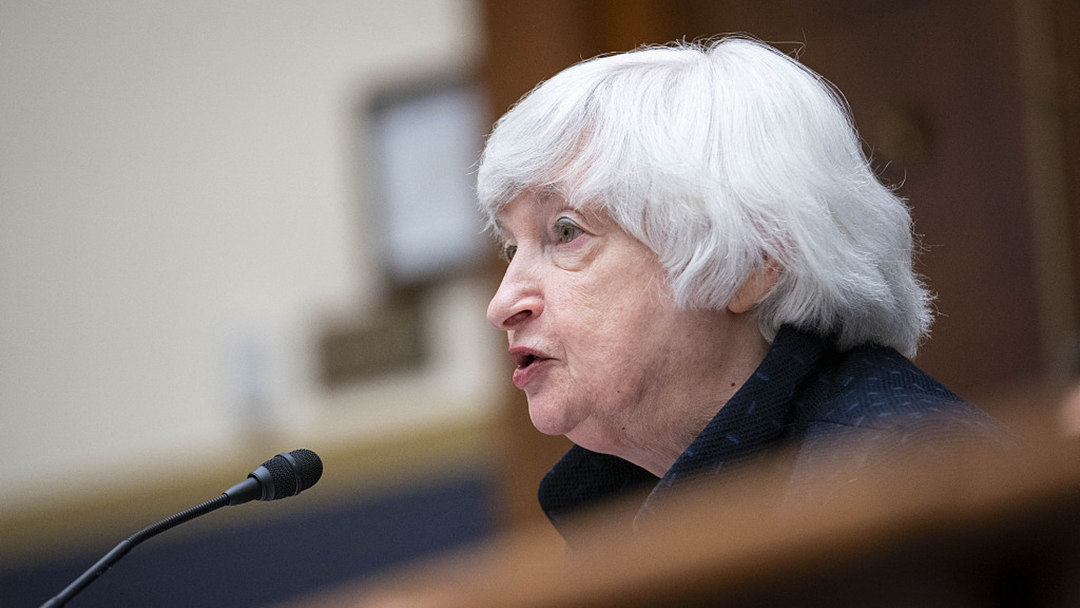 Inflation in the United States, pushed upward by pandemic-related supply and labor problems, should return to more moderate levels in the second half of next year, Treasury Secretary Janet Yellen said Sunday.

With supply-chain woes slowing deliveries of a range of parts, including the semiconductors needed by automakers, and amid widespread labor shortages and still strong demand for products, US consumer prices in September were 5.4 percent higher than in the same month in 2020, raising concerns about economic recovery.

But Yellen told CNN's "State of the Union" she sees a positive trend.

"Monthly rates of inflation have already fallen substantially from the very high rates that we saw in the spring and early summer."

She added: "On a 12-month basis, the inflation rate will remain high into next year because of what's already happened, but I expect improvement by the middle to end of next year, second half of next year."

The US Federal Reserve, the country's central bank, aims for an annual inflation rate of around two percent over time.

"I don't think we're about to lose control of inflation," said Yellen, who chaired the Fed before being named by President Joe Biden to lead the Treasury Department.

She acknowledged that "Americans have not seen inflation like we have experienced recently in a long time."

But Yellen added that conditions should improve as the country gradually recovers from the pandemic crisis, as supply-chain woes are resolved and as more people return to work.

"Already on a monthly basis, the inflation numbers are way down below their peaks," she said.

Yellen also expressed optimism that the two huge legislative packages being pushed by the Biden administration -- and which call for trillions of dollars of new spending -- would not unduly fuel inflation, if passed.