Yiwu, the world's top wholesale market for small commodities, has issued over 167,300 foreign merchant cards to businessmen from across the world, local media reported on Nov 27. 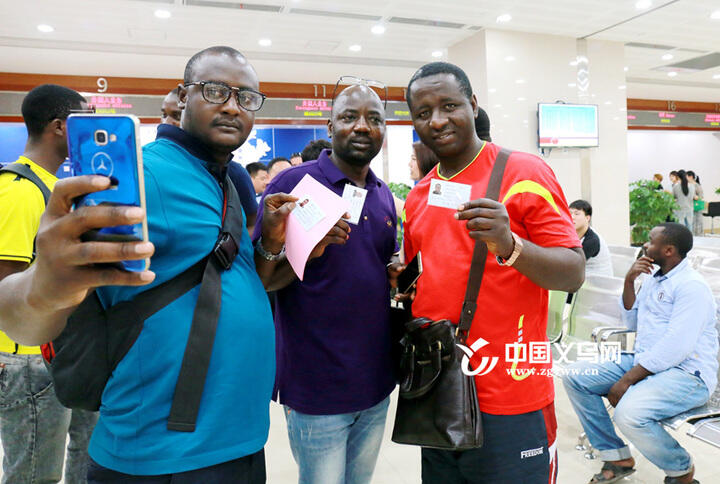 "The card is similar to an ID card and makes things much easier for expats," said a Rwandan businessman surnamed Zach.

Yiwu's foreign merchant card combines the functions of a foreigner's passport with a local's ID card.

Holders of the card can use it to identify themselves when handling government affairs, take public transportation, rent shared bicycles, and visit the public library.

The latest version even enables holders to apply for an account for foreign exchange settlement.

The card was first issued in July 2016 as more and more foreign visitors and expats were choosing to settle down in the city.

Foreign merchants can either visit the police department or use the official WeChat account to apply for the card.

The foreign merchant card has also lead to the construction of a database for expats which will allow them to enjoy the same city services as locals do and will make it much easier for foreign affairs and exit & entry bureaus to do their jobs.