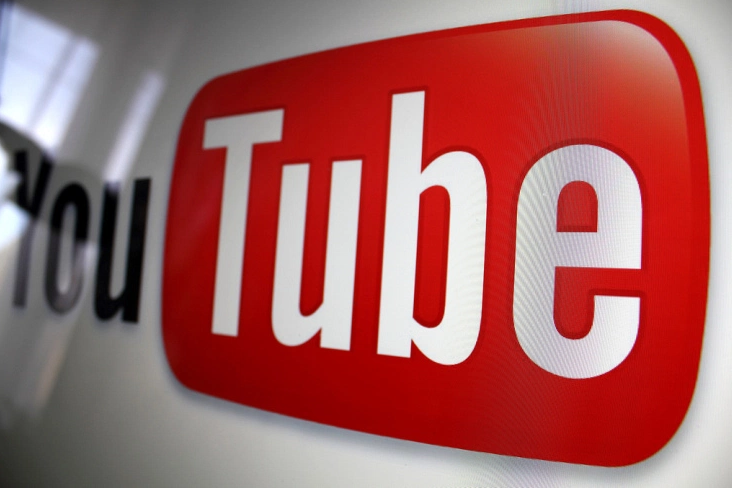 Morawiecki made a public TV address on Thursday about a controversial anti-defamation bill, outlawing historically inaccurate use of the term "Polish death camps" among other provisions.

"The mistake was caused by automatic translation on YouTube, for which we apologise," Adam Malczak, the service's press representative, wrote in a mail in reply to a question by Bloomberg News.

Overnight between Wednesday and Thursday, Polish senators voted 57 to 23 in favor of the controversial anti-defamation bill. The legislation is now pending the final approval of the president.

The bill proposes to jail or fine a person who blames Poland or the Poles for Nazi crimes against humanity which were committed in Nazi-occupied Poland during World War II. The bill also prohibits phrases such as "Polish death camps."

About six million Jews were killed by the Nazis in World War II, and many of them in the death camp of Auschwitz and other death camps in Poland.

The new legislation has already sparked an uproar in Israel.