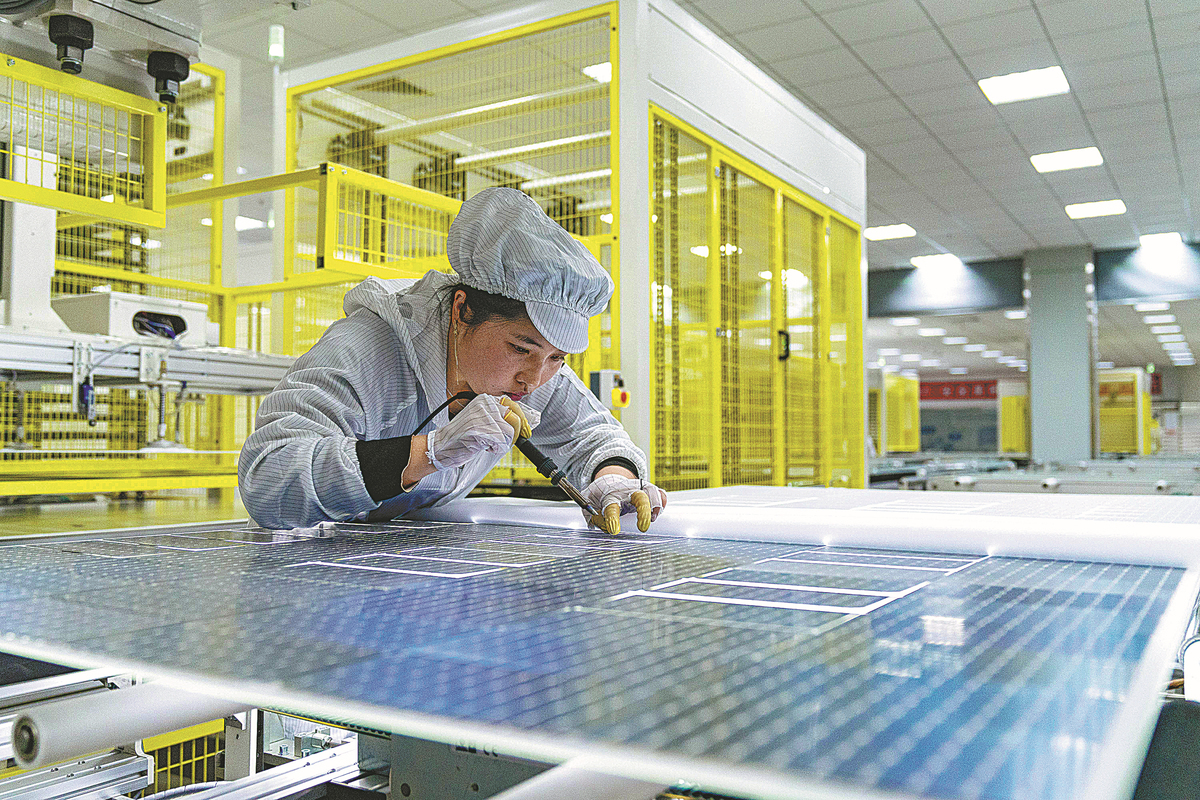 Senior officials, scholars and entrepreneurs from Shanghai municipality and the provinces of Jiangsu, Zhejiang and Anhui gathered for a forum in Shanghai on Wednesday to discuss the high-quality integrated development of the Yangtze River Delta.

A series of cooperation projects and framework agreements were also unveiled during the forum. Among the projects are an alliance aimed at promoting carbon neutrality, smart bank terminals that provide cross-provincial public services, and a new rail line linking Nanjing, capital city of Jiangsu province, with Hangzhou, Zhejiang's provincial capital, and Anhui province.

Memorandums of cooperation for regional agriculture matters between Shanghai and the three provinces were also signed during the forum. Agreements to build a public resources transaction platform and a fund supporting industrial chains in the delta were signed by local governments and equity investment groups as well.

Since the regional integrated development of the YRD was elevated into a national strategy in 2018, the GDP of the region has grown steadily to hit 27.6 trillion yuan ($4.07 billion) in 2021, accounting for nearly a quarter of China's economy.