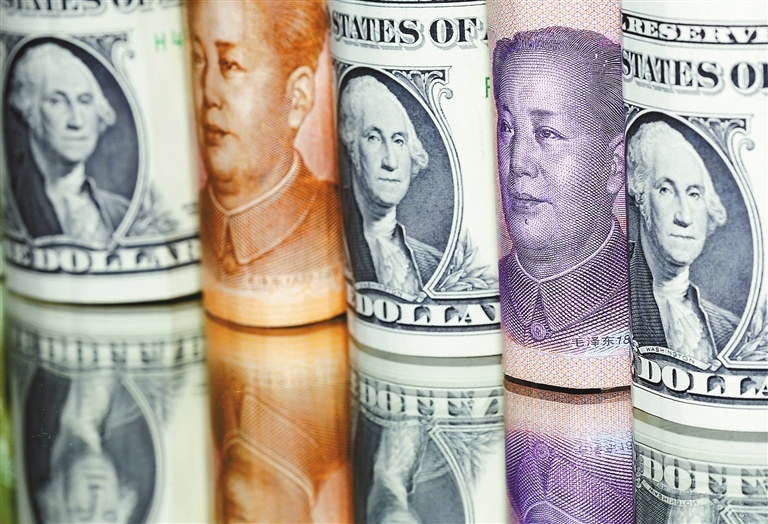 The strong gain was led by a firmer central bank guidance and recent upbeat economic data that showed a sustained recovery in the world’s second-largest economy.

“The yuan continues to strengthen due to its superior economic backdrop relative to other currency trades and sets it at the top of the macro heap,” said Stephen Innes, chief global markets strategist at Axi.

“The better retail sales data for September continues to resonate and signals that domestic demand is holding up.”

A trader at a foreign bank said the yuan could march towards 6.6 per dollar level in the near term if authorities do not step in. Several currency traders also noted how far the yuan could rise largely depended on the regulator’s attitude on recent rallies.

“Yuan appreciation could have a contractionary effect on the economy, the central bank apparently does not want to see too rapid a rise in the exchange rate,” said Xie Yaxuan, chief macro analyst at China Merchants Securities.