BUSINESS Yuan strengthens to 6.8939 against USD

Yuan strengthens to 6.8939 against USD

BEIJING, Dec. 4 (Xinhua) -- The central parity rate of the Chinese yuan strengthened 492 basis points to 6.8939 against the U.S. dollar Tuesday, according to the China Foreign Exchange Trade System. 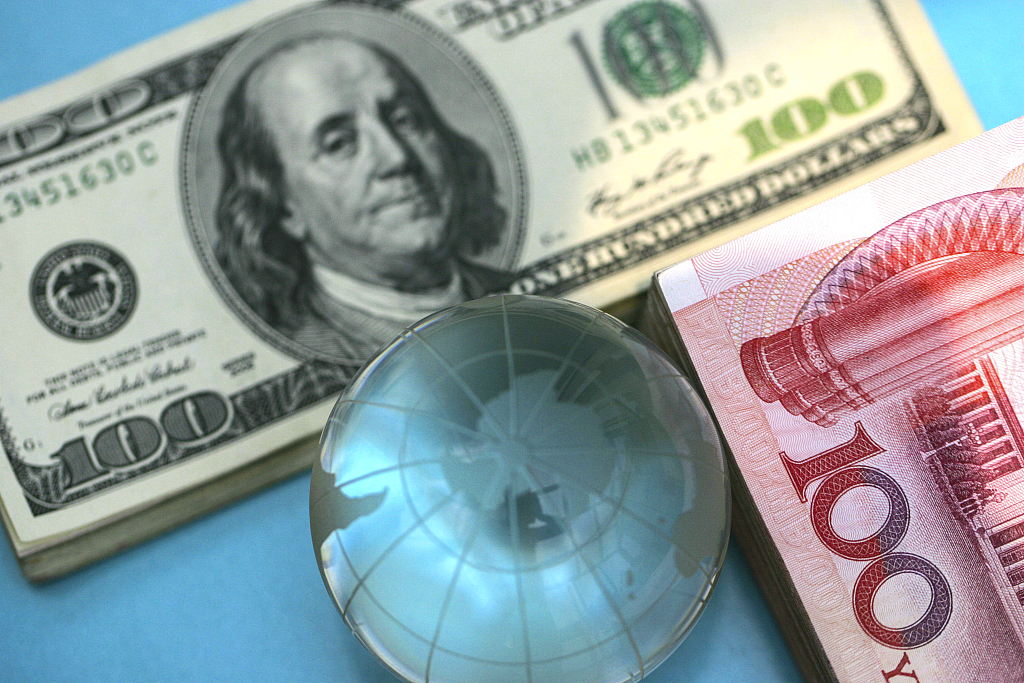 The appreciation was the largest since June 2017, while the new central parity rate was the strongest since Sept. 28, 2018, data from the system showed.

"The yuan's exchange rate remains generally stable at a reasonable level near its equilibrium," Yi said.