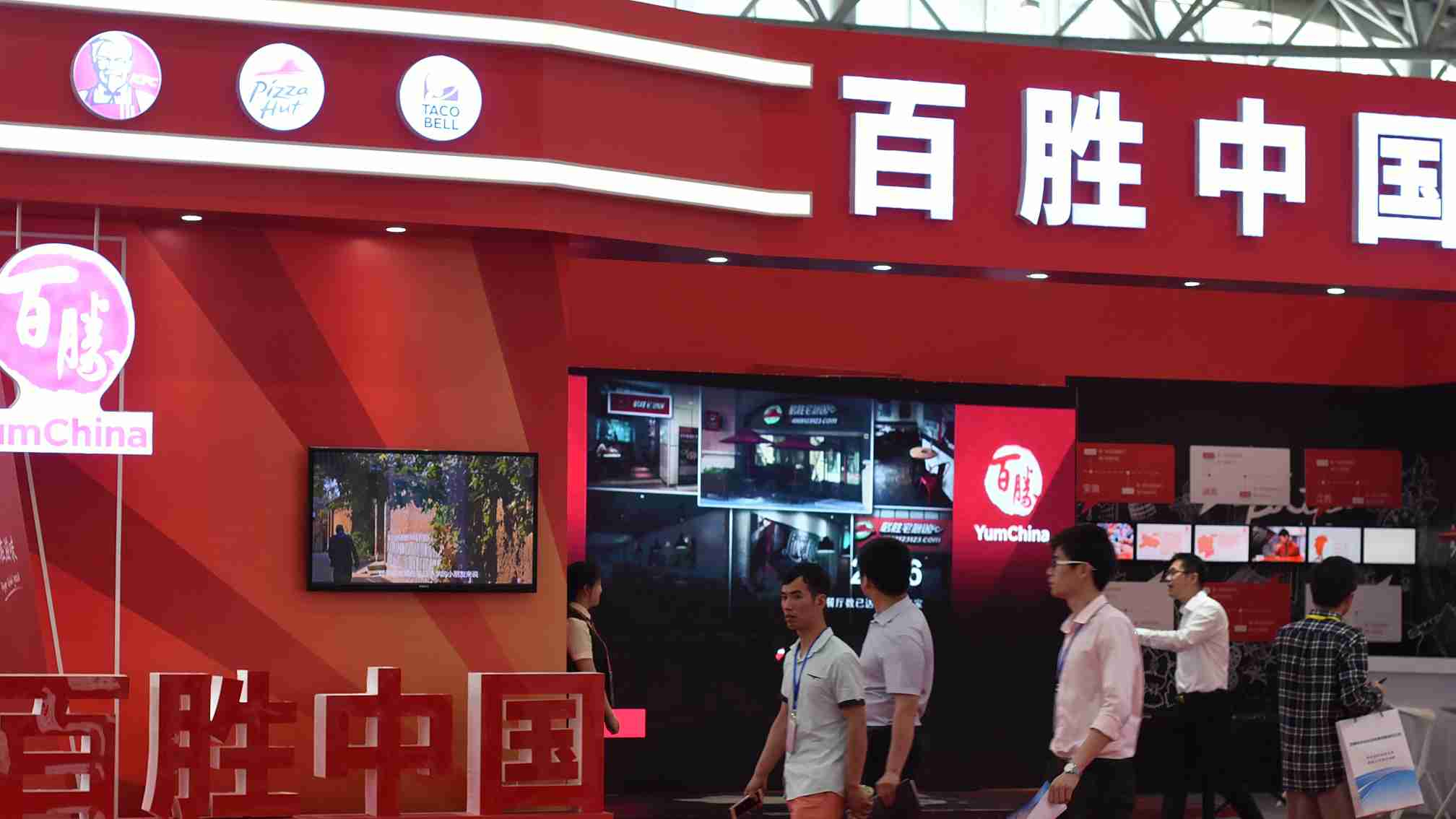 Shares in Yum China soared as high as 12 percent on Tuesday, amid reports that the company behind KFC, Pizza Hut and Taco Bell franchises in China had rejected a 17 billion US dollar buyout bid.

Investors reacted to a story in The Wall Street Journal, which claimed Yum China had rejected the buyout from parties including Hillhouse Capital, KKR and China Investment Corp.

The reported offer of 46 US dollars per share in the fast-food giant represented a premium of more than 30 percent on Yum China’s stock price on Monday.

While Yum China has neither confirmed nor denied the reports, shares in the New York Stock Exchange-listed company increased by as much as 12 percent, before finally closing up by 3.86 percent, at 37.17 US dollars per share.

This is the second time in recent months that investors have reacted to media reports concerning a buyout of Yum China. In July, Hillhouse Capital was again linked to a potential takeover of the company, sending Yum China shares up by 16 percent.

Despite these two peaks in investor activity, shares in Yum China are still down overall by approximately 10 percent so far this year, after gaining 53 percent in 2017.

Yum China split from Yum Holdings in 2016, and controls 8,198 fast-food stores across China.

The company has an estimated market capitalization of 14.3 billion US dollars, but sales have fallen in recent years, a slump that can be attributed to recent food safety concerns, changing lifestyle habits and the growth of online food delivery platforms like ele.me and Meituan Dianping.

In an earnings report published earlier this month, Yum China revealed its overall revenue was up 12 percent in the second quarter to 2.1 billion US dollars. However, same-store sales were down by one percent year-on-year, with KFC figures flatlining and Pizza Hut dropping four percent.

The data showed that Yum China’s deliveries sector had only grown by three percent year-on-year in the second quarter, suggesting the company is failing to take full advantage of China’s burgeoning food delivery sector.

CGTN reported earlier this year that 350 million people across China were using food ordering and delivery platforms in 2017, with revenues up by 50 percent. The sector has grown so large that Alibaba took over delivery platform ele.me in April, in a buyout that valued the company at 9.5 billion US dollars.