KUNMING, May 15 (Xinhua) -- Southwest China's Yunnan Province saw 7.2 percent year-on-year growth of foreign trade with countries along the Belt and Road in the first four months of 2019, hitting 48.46 billion yuan (about $7.05 billion) . 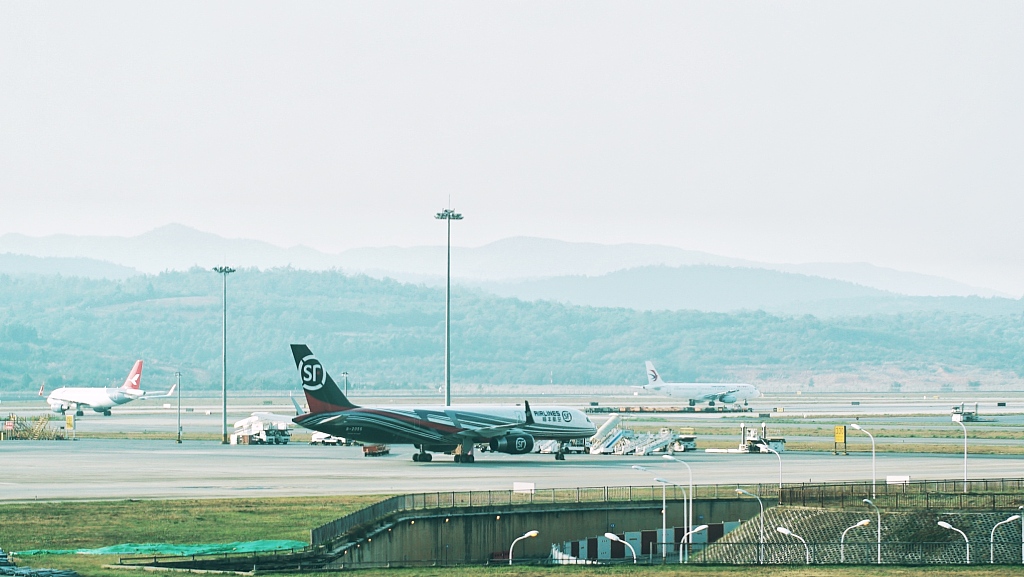 The total foreign trade volume of the province reached 67.86 billion yuan, up 10.1 percent over the same period of last year, according to Kunming Customs.

The trade volume with countries along the Belt and Road accounted for 71.4 percent of the province's total foreign trade, it said.