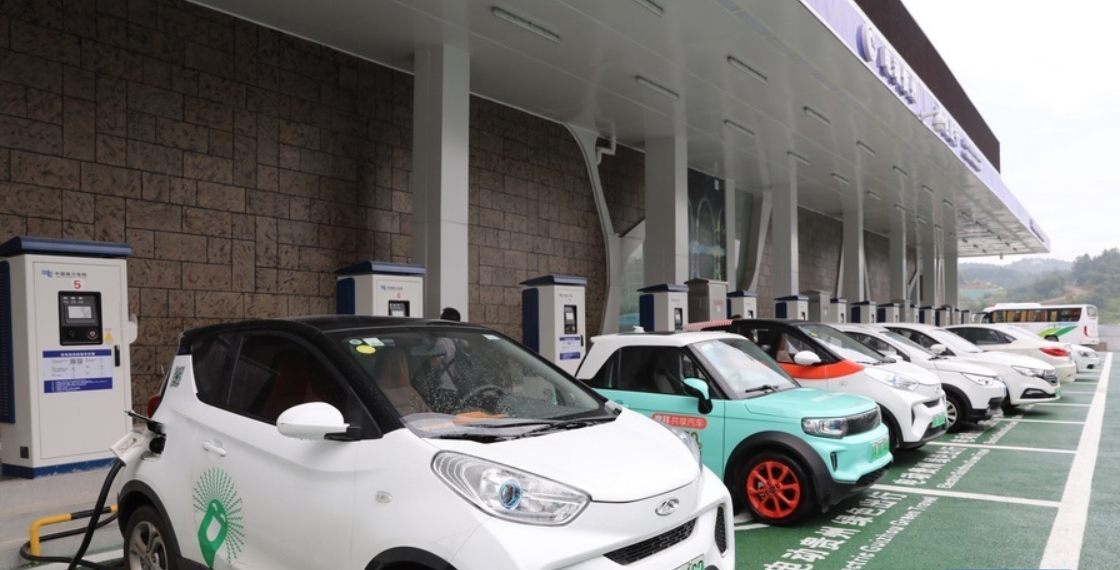 Amilak Investments, which launched the smart electric vehicles last December, is upbeat about the development and envisages that this will turn around the country's transport sector.

The cars are designed in Germany but manufactured in China.

"We launched these smart electric cars on December 14 and had several stakeholders who came to witness this milestone," Andrew Kazilimani, the firm's director of operations said.

He said the first phase of the project involves importing the cars directly from China while plans were underway to establish a manufacturing factory in one of the multifacility economic zones in the country.

The initiative, he said, will make Zambia a hub in the supply of electric cars in the southern African region.

According to him, there were many benefits of using electric cars such as no expenses on fuel and no periodic maintenance required.

Ackim Nyirongo, the firm's director of sales and marketing, said about 10 electric cars have so far been ordered for stocking and will be arriving in the country next month.