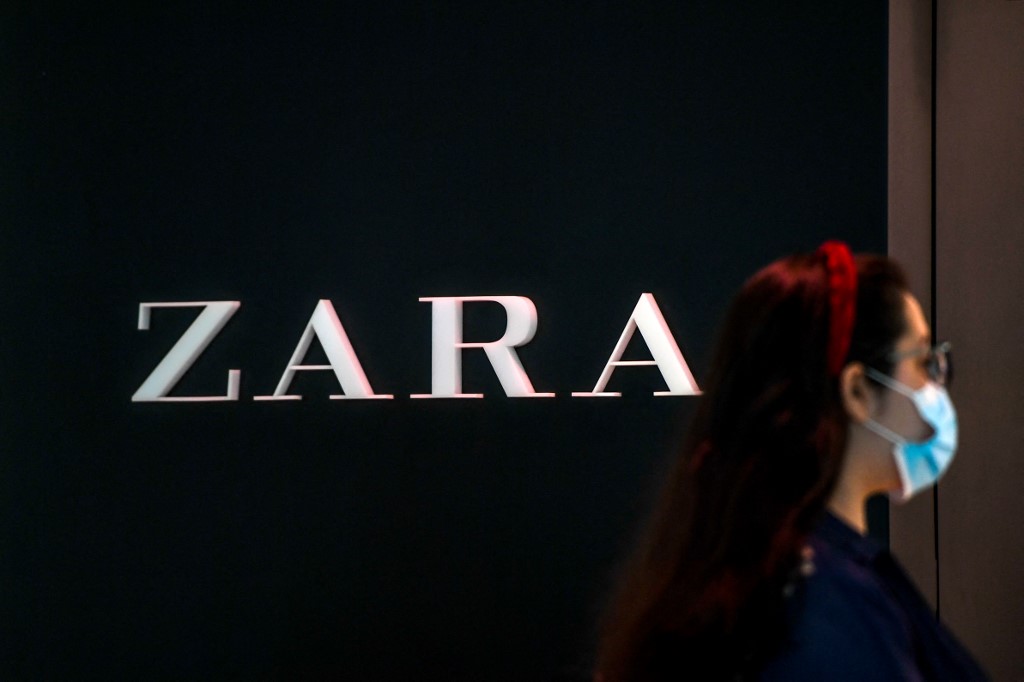 A woman walks past the logo of a re-opened Zara clothes shop at Colombo shopping center in Lisbon on April 19, 2021. (Photo: AFP)

The parent company of Zara said Tuesday that Marta Ortega, the daughter of the Spanish clothing giant's founder, will take over as chairwoman of the group.

She will replace Pablo Isla, who has been chairman since 2011, in April, the company said in a statement. He was deputy chairman between 2005 and 2011.

Marta Ortega has "worked in different areas of the group for the last 15 years and, in particular, has led in the strengthening of Zara's brand image and fashion proposition," the statement said.

Amancio Ortega, who founded fast-fashion giant Zara with his ex-wife Rosalia in 1975 in Spain's northwestern region of Galicia, is one of the world's richest men.

Zara owner Inditex posted a net profit of almost 1.3 billion euros ($1.5 billion) during its first half of 2021, which runs between February and July.

"I have lived and breathed this company since my childhood, and I have learned from all the great professionals I have worked with over the last 15 years," Marta Ortega said in the statement.

"I have always said that I would dedicate my life to building upon my parents' legacy, looking to the future but learning from the past," she added.