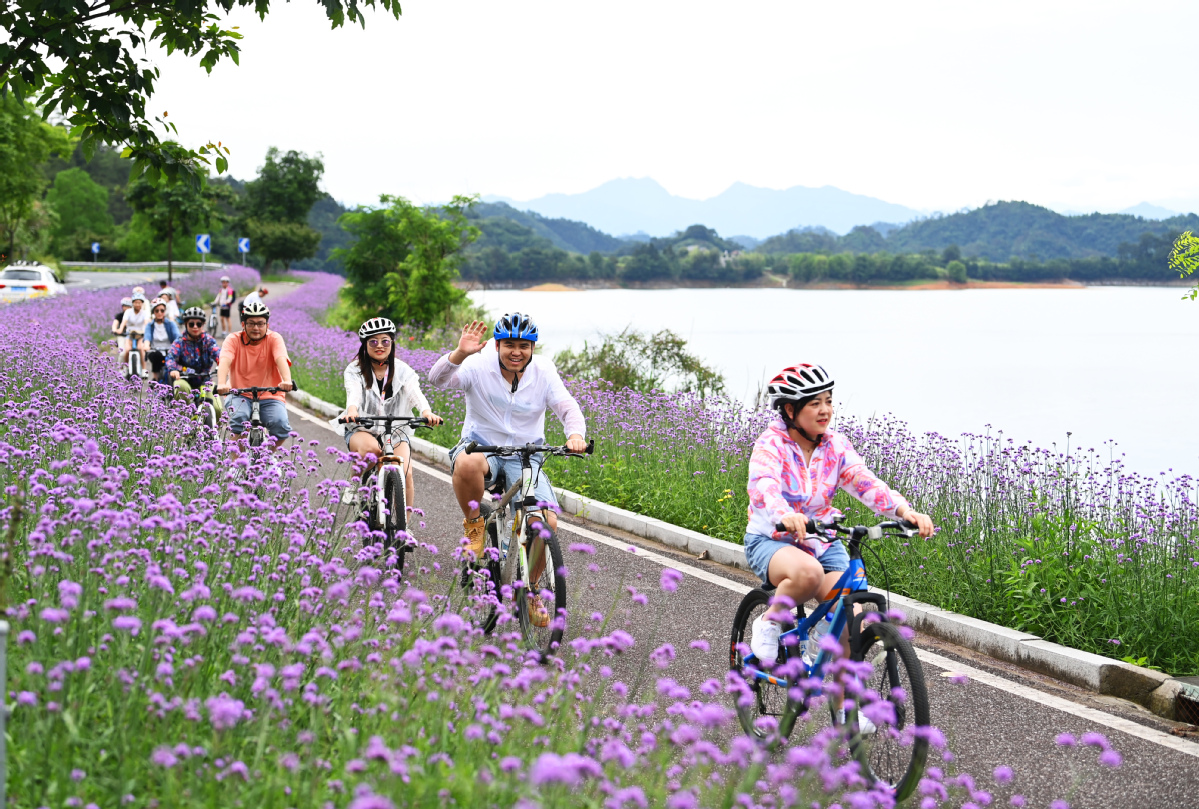 Zhejiang province's economy grew by 10.6 percent in the first three quarters of this year, with the nation's private economy hub continuing its high-quality growth momentum.

The provincial bureau of statistics said on Monday that Zhejiang's GDP hit 5.28 trillion yuan ($828.25 billion) in the first three quarters of the year, up by 10.6 percent from the previous year.

The province's tertiary industries also witnessed a steady recovery, with added value helping to lift the province's GDP by 5.2 percentage points. From January to August, the operating income of service industry enterprises within the province grew by 29.3 percent over the previous year, the bureau said.

China's economic growth hit 9.8 percent year-on-year in the first three quarters, indicating that despite global downward pressure, the Chinese economy has maintained its recovery momentum and continues to play a stabilizing role in the world economy.

Fang Xiaoying in Hangzhou contributed to this story.