Zheshang Securities Co., Ltd. (601878.SH), a securities broker based in Hangzhou in eastern China, said Wednesday that its net profit declined 23.4 percent year-on-year to 400 million yuan in the first half of 2018. 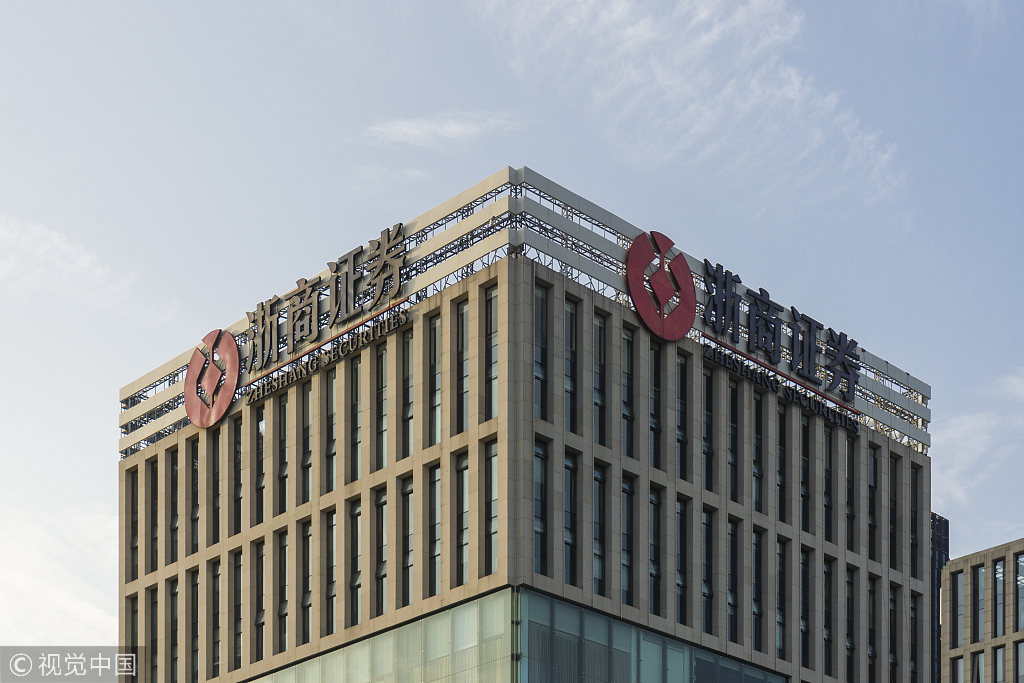 According to its semi-annual report, the company's total operating revenue dropped 14.5 percent on a yearly basis to 1.76 billion yuan in the January-June period.