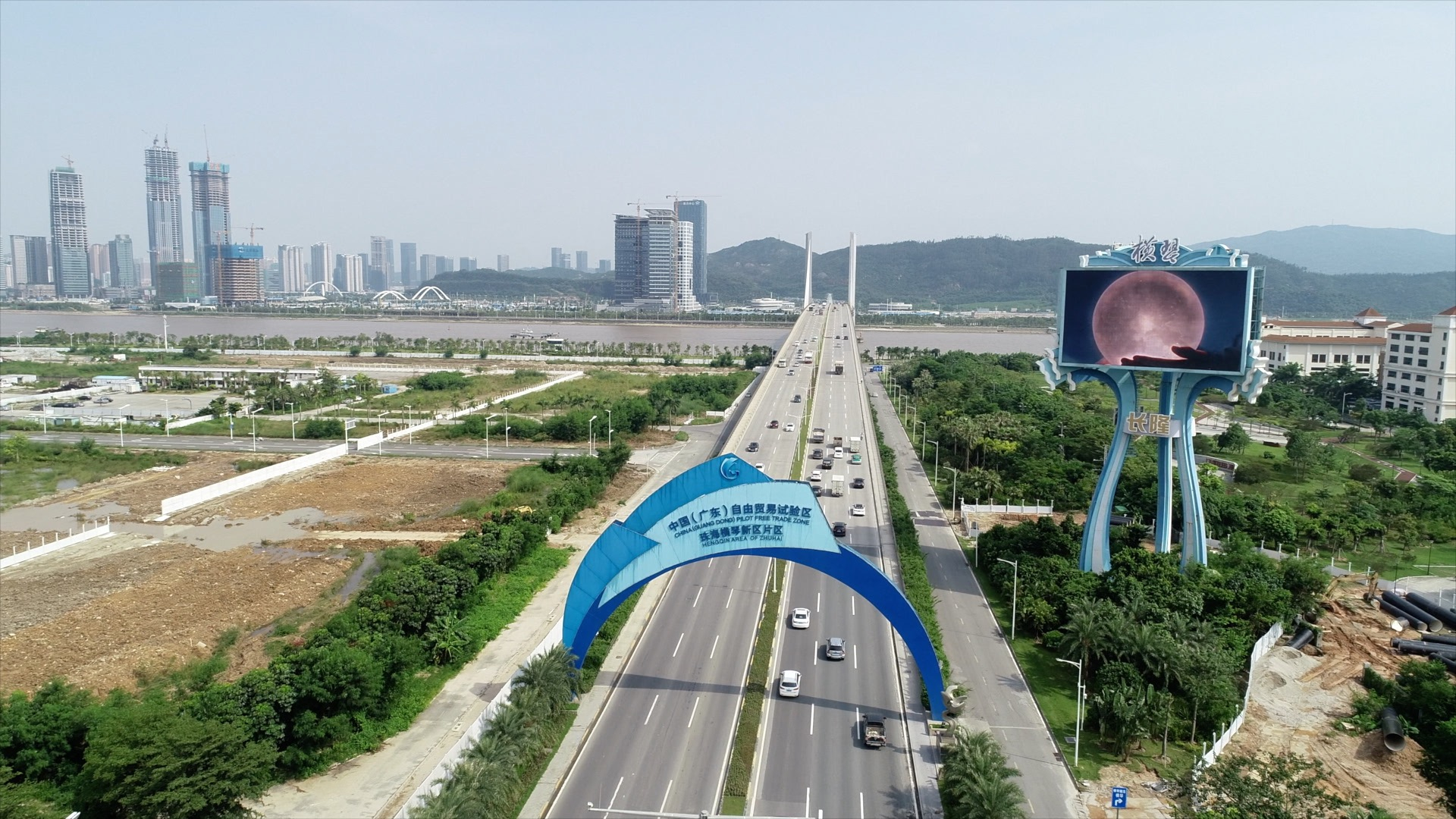 Ten years ago, Neildo Choi, a tech entrepreneur from Macao, started his IT software business. Of those 10 years, nine of them have been based out of the Hengqin Free Trade Zone – an area situated in the mainland city of Zhuhai, situated just 200 meters away from Macao.

For the University of Macao graduate, who's been behind at least three IT companies specializing in software solutions, tourism and other services throughout Macao and the Greater Bay Area, coming to Hengqin has brought a range of business benefits.

"Here we have many benefits to our company's development. we serve and develop many industries' software systems for the government in Macao, and the hotel and casino industry. We can include more people, more professional IT personnel," explains Choi.

Hengqin has seen diversified development in terms of complementing Macao's main industries. The area, which has preferential policies in taxation, trade and the movement of skilled talent, has zoned in on scientific and technological innovation, finance, healthcare and tourism as its main pillars. From 2009 to 2019, the decade witnessed more than 2,100 Macao-based companies coming to Hengqin.

And in 2019 alone, more than 700 enterprises registered in Hengqin.

As for transferring industry standards and international practices, Choi says people and business from Macao can bring a certain know-how to Zhuhai and beyond.

"I think we need to bring more international standards to come here, and to service the companies here. To bring all of us in the Greater Bay Area, to another standard, which is 'phase 2 international.' And it also is our task to fulfill, and to help this area develop."

Having graduated with a Master's of Science and Technology, Choi founded an IT services company in 2004, catering to the Macao SAR government, the public sector, banks and gambling enterprises. In 2018 he and his team launched an online platform with urban activity information and other services to explore Macao's cultural characteristics, while also promoting eco-tourism. And just this year, he built a cloud-based system focusing on the Greater Bay Area.

Currently serving as the general manager of SinoKru, Choi's main focus is on a cultural app called Find Macao.

"We have developed a platform, which is a culture and travel platform, called Find Macao. We use this to distribute lifestyle and travel experience information in Macao. I think this year, nearly 40 million visitors came to Macao to travel. Tourism is always a main industry for Macao."

From connectivity standpoint, Choi expresses a sense of bringing people together through tourism.

"The main purpose of this platform is to build a bridge, between Macao and Hong Kong People and Mainland China. We need to communicate. It's very important we have this. I hope this platform can be a bridge between these people," says Choi.

As Macao gets ready to celebrate 20 years since its return to the motherland, the vision of this entrepreneur has become more of a reality than a dream. For Choi, his 15 minute-drive from his Macao home to his Hengqin-based office is perhaps the most simple yet tangible example of south China's ever growing integration and connectivity.