Zoom Video Communications will shift to a partner-only model in mainland China from August 23, suspending direct sales to all customers in the region, the company said on Monday. 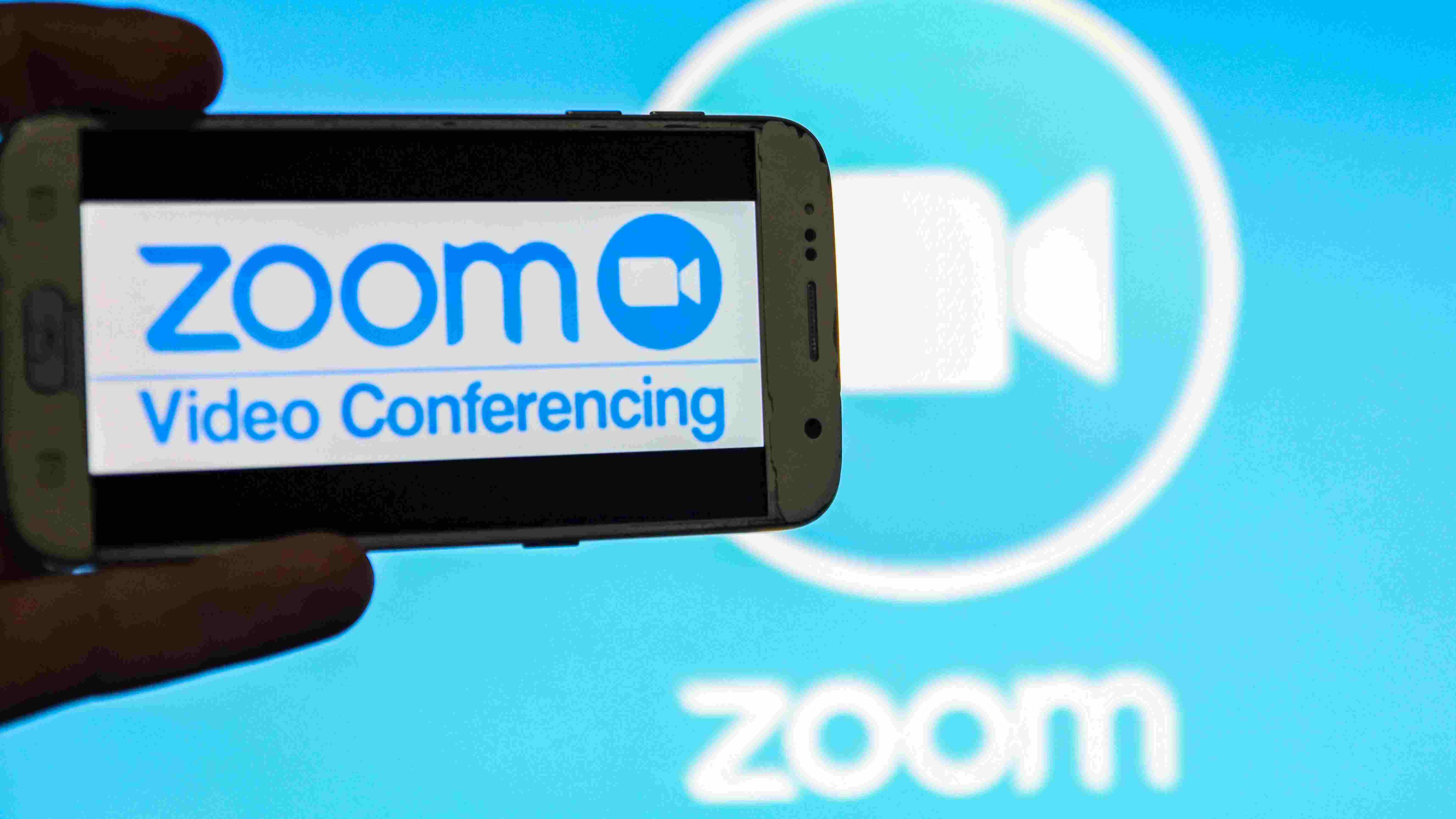 Zoom customers in China received an email on Monday informing them of the change, and telling them it would provide users with "better local support."

In the email, Zoom listed Bizconf Communications, Suiri Zhumu Video Conference, and Systec Umeet – as partners that can offer its commercial service to customers in China.

Zoom has been distancing itself from its China operations, which had come under the scrutiny of human rights activists and privacy advocates.

Months earlier, security researchers discovered that Zoom re-routed some calls through its servers in China, even if those calls were placed outside China.

The company said that the re-routing took place in "extremely limited circumstances" and that it took its mainland China data centers off of an approved list of backups for users outside of China.