ZTE not receiving US document in alleged bribery claim: statement 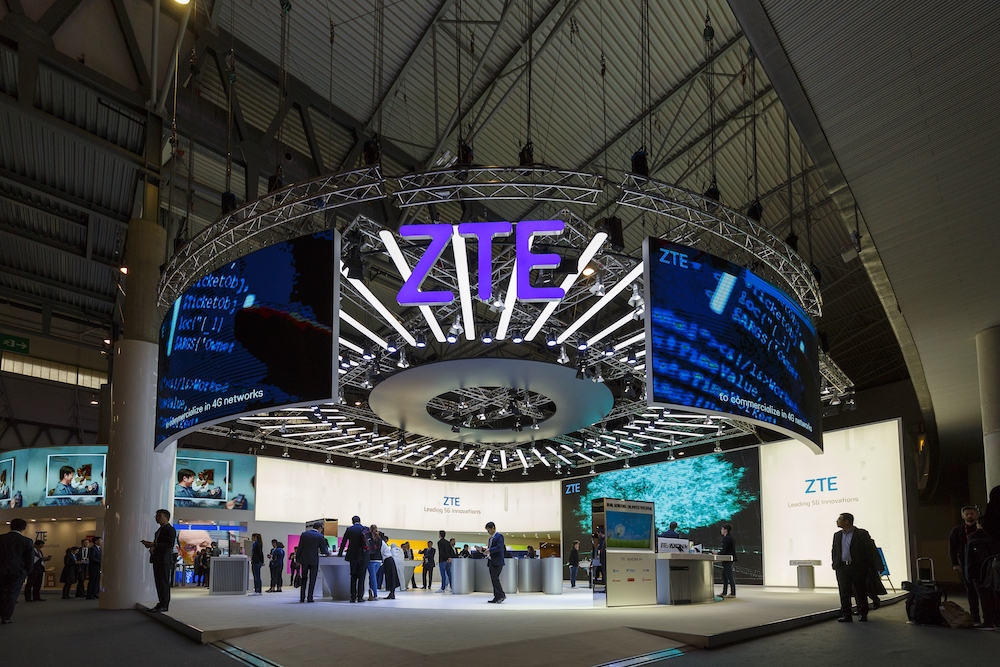 Chinese telecom equipment maker ZTE Corporation clarified on Monday that it had not received any legal document regarding an alleged bribery claim from the US government. The company issued a statement saying it will actively communicate with the US side and will offer timely disclosure if necessary.

"The investigation, which has not been reported previously, centers on possible bribes ZTE paid to foreign officials to gain advantages in its worldwide operations," said the report.

Shares of the firm plunged on Monday as concerns mounted over the news. On Monday morning, ZTE's Hong Kong shares dropped nearly 20 percent, and its shares prices on the Chinese A-shares market  slumped by the 10 percent daily limit.

ZTE is fully committed to fulfilling its legal obligations, and the priority of the company's leadership team is to make the company a trusted business partner in the global market, read the ZTE statement.

"All ZTE production and business activities are normal," the firm added.

ZTE has paid $1.19 billion in fines as part of a settlement for breaking US sanctions and selling electronics to third countries like Iran and North Korea in 2017.