China's telecommunication giant ZTE said it will resume trading at the Shanghai and Hong Kong bourses on Wednesday after reaching agreements with the US government ending a US ban on selling it parts and software, paying fines of $1.4 billion. 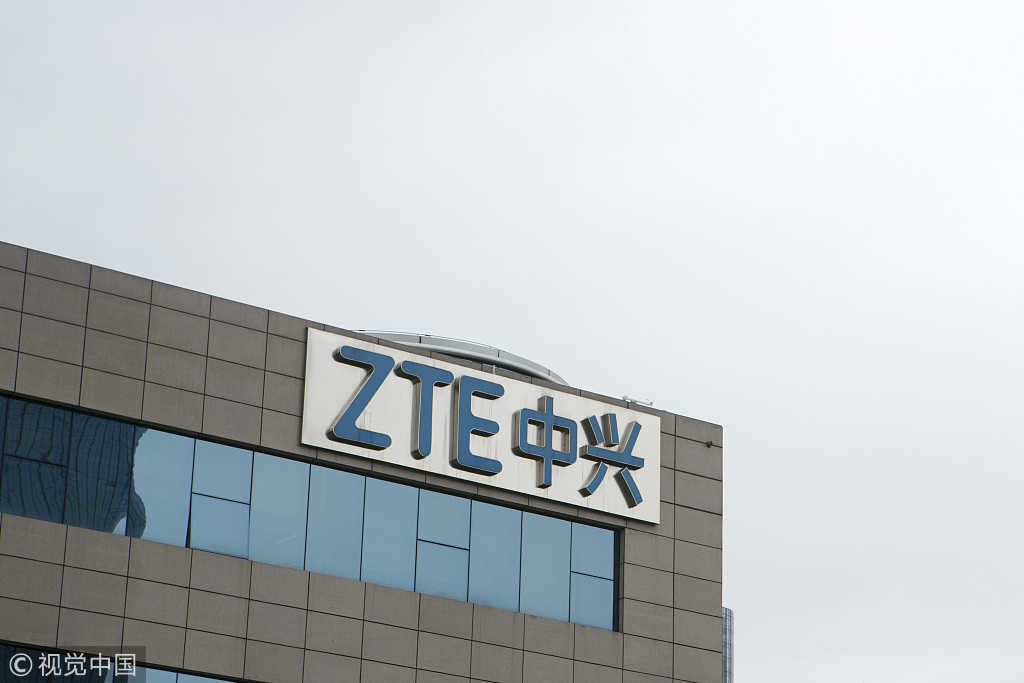 The company will also, as required by the US government, replace all its board members within 30 days after a June 8 order by the US Bureau of Industry and Security (BIS).

A special audit and compliance committee headed by three or more new independent directors of the board will also be set up.

The company will also hire at its own expense an independent compliance coordinator to monitor the company and its global units over compliance with relevant US export regulations. The coordinator will equally report to the board of ZTE and the BIS during a probation period of 10 years.

ZTE will also recompile and release its first-quarter report.

The company suspended trading of its shares on April 17 at the Shenzhen Stock Exchange.

US authorities in April banned American companies from sales to ZTE for seven years, saying the Chinese company had broken a settlement agreement with repeated false statements, a move that threatened to cut off ZTE's supply chain.