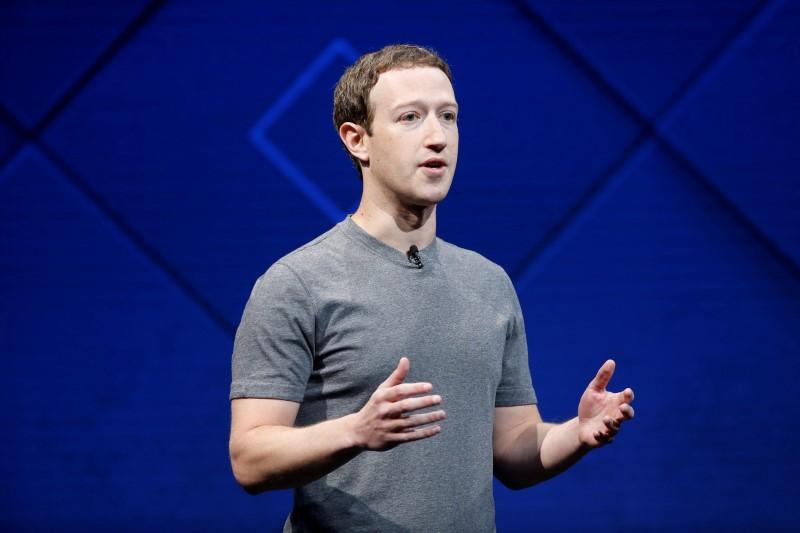 The move is not a surprise, being part of Zuckerberg’s plan to expedite stock sales to fund the initiative he set up in December 2015 with his wife Priscilla Chan.

Two security filings on Thursday showed that Zuckerberg sold 685,000 shares worth $125.4 million in the last three days of February, taking his total sales in the month to about 2.7 million shares worth $482.2 million, according to Reuters calculations. (bit.ly/2oyrDTM)

“These sales are the next step in a process Mark laid out in September to fund the Chan Zuckerberg Initiative’s work in science, education and issues related to justice and opportunity. The funds will go to support a range of CZI’s philanthropic activities and operations for many years to come,” a CZI spokesperson told Reuters.

Zuckerberg said in September he would sell 35 million to 75 million shares of Facebook over the next 18 months. That would amount to up to $13 billion, based on Facebook's current share price. (bit.ly/2F2qiyT)

The Silicon Valley billionaire has said he will donate 99 percent of his Facebook shares to CZI - worth about $45 billion when the initiative was formed.

He sold about $1.6 billion of the company’s stock in 2016 and 2017, according to technology website Recode.

Zuckerberg’s foundation is similar to those set up by Microsoft Corp (MSFT.O) founder Bill Gates and his wife Melinda Gates, and the Buffett Foundation, formed by billionaire