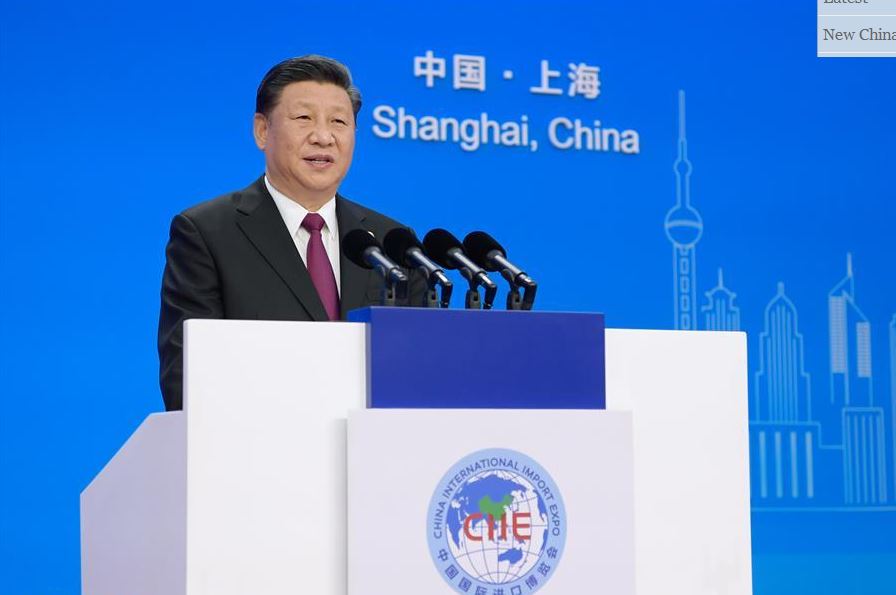 A major conference on Asian civilization is set to kick off in Beijing this week.

The Conference on Dialogue of Asian Civilizations, proposed by Chinese president Xi Jinping five years ago, will focus on cultural diversity, exchanges and mutual learning.

During his first visit to the headquarters of UNESCO in Paris five years ago, Chinese President Xi Jinping shared his thoughts on civilization which focuses on diversity, equality and inclusiveness.

" We need a mind that is broader than the sky as we approach different civilizations. Civilizations are like water, moistening everything silently. We should encourage different civilizations to respect each other and live in harmony, so that exchanges and mutual learning between civilizations will become a bridge promoting friendship between people around the world, an engine driving progress of human society, and a bond cementing world peace."

In his speech at the UN headquarters in 2017, the Chinese president noted that exchanges and mutual learning between different civilizations will help address differences and defuse conflicts.

"I was very proud to welcome president Xi Jinping five years ago when he outlined not only his vision on for the Chinese dream, belt and road initiative and also toward the supports for the world and mentioning how the dialogue of civilization. I think it's a powerful message to the world that we are connected. And we see the importance of interacting together."

Asia accounts for 30 percent of the world's total land area and around 60 percent of its population.

It is the central hub of some of the world's oldest civilizations, including China, India and Mesopotamia - today's modern Iraq.

Last year, the continent contributed to over one-third of the world's GDP.

Xu Lin is one of the organizers of the Conference on Dialogue of Asian Civilizations.

The event will bring together young people, academics and government officials from nearly 50 countries across Asia and other continents.

Experts are expected to discuss issues of regional and global significance, while young artists, movie lovers and foodies can enjoy themselves in the Asian Cultural Carnival on the sidelines of the conference.