CHINA '2035 vision' shows China's ambition to lead in innovation, but nation still has a long way to go: expert

'2035 vision' shows China's ambition to lead in innovation, but nation still has a long way to go: expert

China’s 15-year vision reflects the ambition of its leadership in innovation, but to enter the forefront of innovative countries, China still has a long way to go, an expert from Tsinghua University said.

The Long-Range Objectives Through the Year 2035 were adopted in the Fifth Plenary Session of the 19th Communist Party of China Central Committee, which was held between October 26 and 29. The session made “entering the forefront of innovative countries” one of its goals to be reached by 2035. 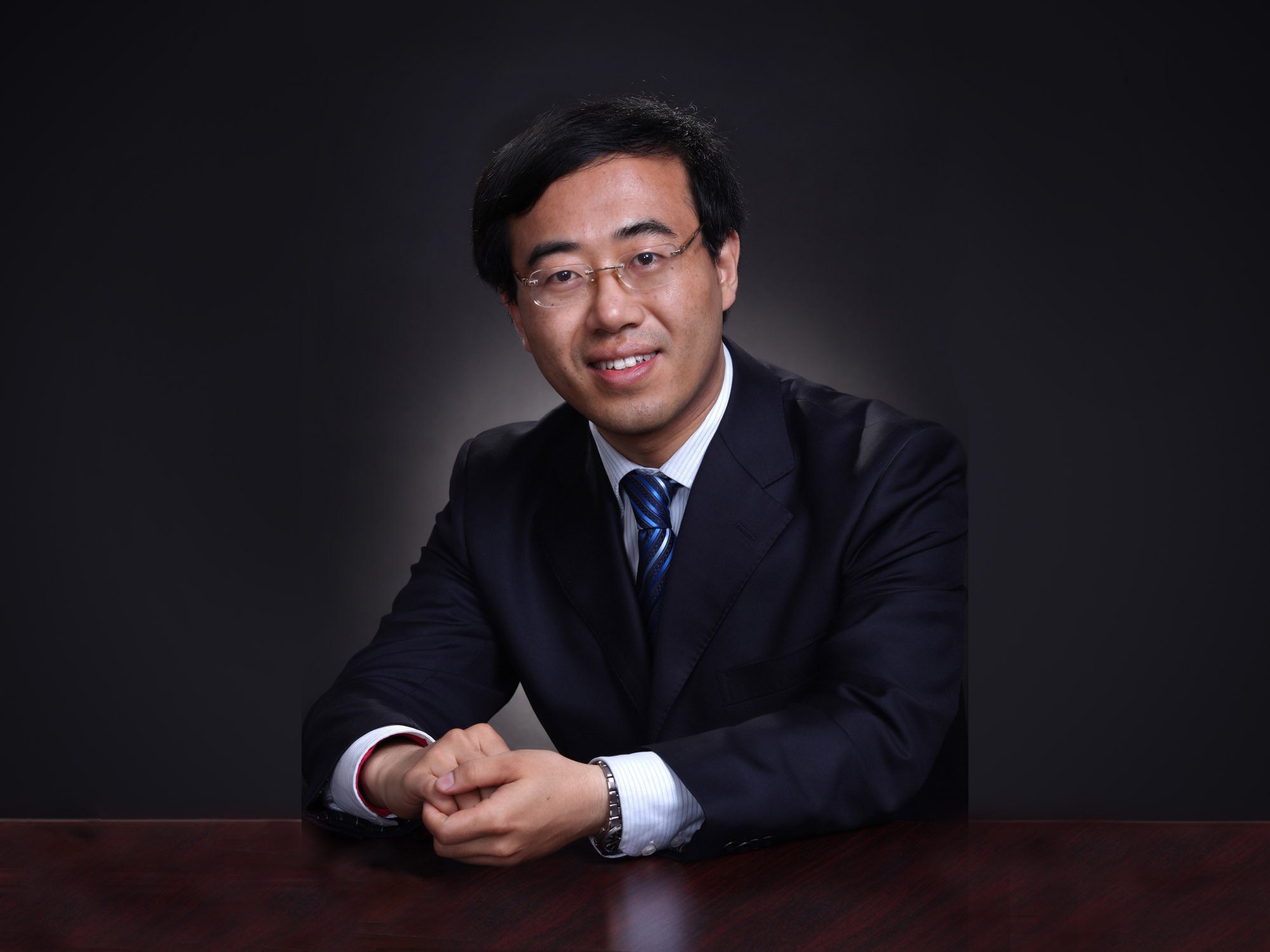 Liang Zheng, a professor at the School of Public Policy and Management from Tsinghua University and deputy director of the China Science and Technology Policy Research Center of Tsinghua University, told the People’s Daily that such ambition is not only a future roadmap but also a route that cannot be bypassed if China wants to achieve its Two Centennial Goals.

“After decades of efforts, China has accumulated many competencies in innovation,” Liang said. “For instance, China has become the largest country in terms of scientific paper publication and patent licensing.”

In 2020, China ranked 14th on the Global Innovation Index (GII) released by the World Intellectual Property Organization, the only middle-income economy in the top 30. Although the scholar described the ranking as “a rather impressive achievement,” he noted the discrepancies between different areas of study in the country’s innovation system.

“China is relatively competitive in applied research and commercialization, but is still weak in basic research and key technologies,” Liang said. “The semiconductor industry is a typical case.” 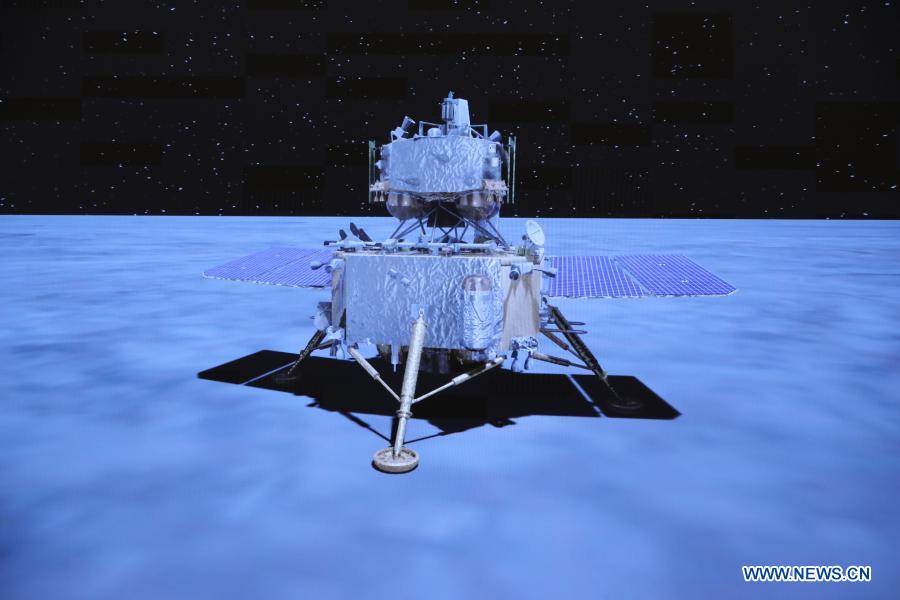 This image taken from video animation at Beijing Aerospace Control Center (BACC) on Dec. 2, 2020 shows Chang'e-5 spacecraft landing on the moon. China's Chang'e-5 spacecraft successfully landed on the near side of the moon late Tuesday and sent back images, the China National Space Administration (CNSA) announced. (Photo: Xinhua)

Liang said China’s innovation input is not enough, especially because the basic research in higher education and industry is falling behind. The quality of China’ s innovation is not as developed as leading countries, let alone many institutional barriers that impede China’s innovation ambitions.

He noted investment in basic research has a long payback cycle, and the government should take a greater role in supporting basic research.

But he believes if China can make significant improvements in these areas, it will join the club of leading innovative powers by 2035. 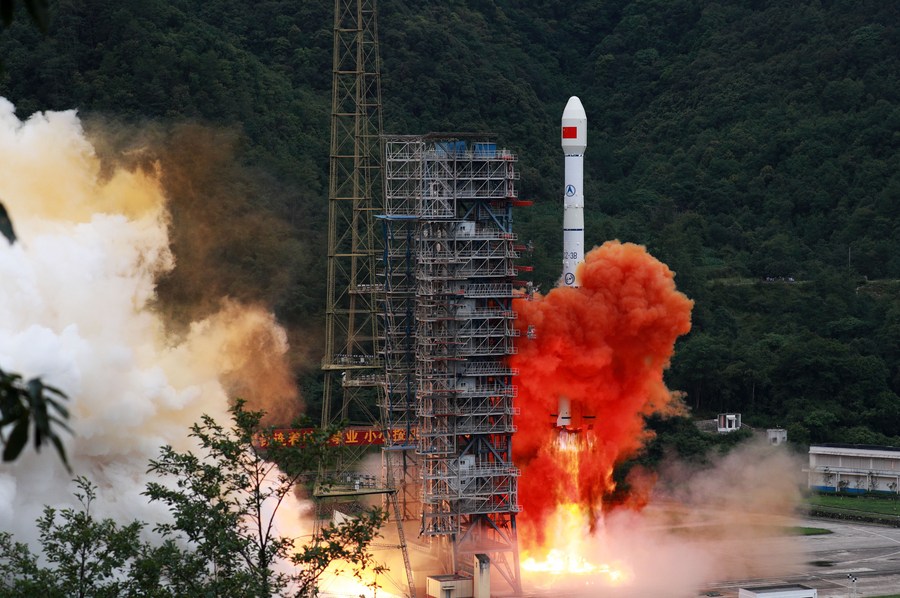 “Thanks to consistent and huge investments in key and core technologies, China is beginning to reap benefits in some areas,” said Liang. China has independently made several breakthroughs in quantum information, stem cells, synthetic biology, and other fields. Projects such as the Chang’e 4 moon landing, BeiDou Global Navigation Network, C919 large aircraft, and the Jiaolong manned submarine have also passed major milestones.

At the same time, China will remain competitive in supercomputing, high-speed trains, 5G, and major engineering projects, he noted. 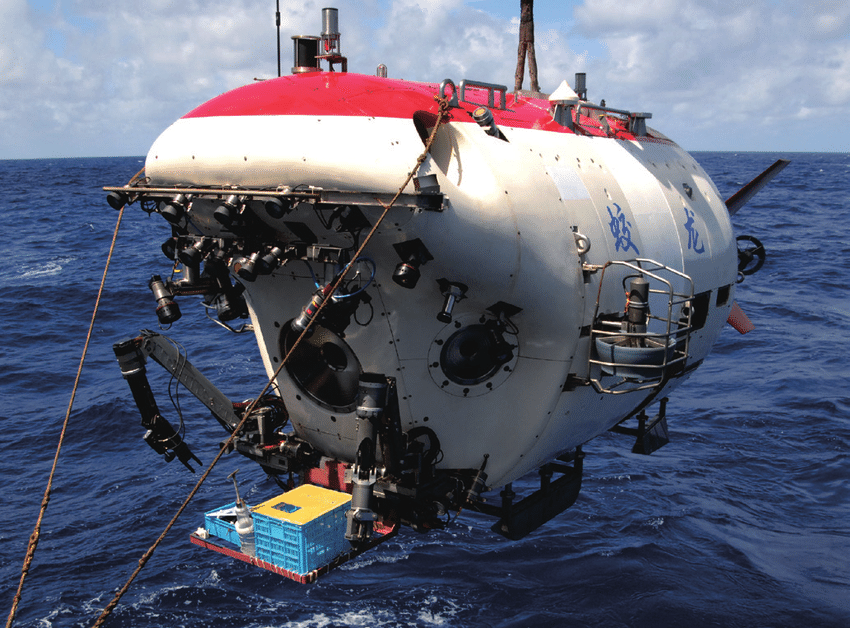 However, he said China’s bottlenecks in key and core technologies are also obvious. The recent attention-grabbing chip embargo is only the tip of the iceberg. So far, most of China’s high-end equipment, key parts and components, and key materials that are needed for industrial development, still largely depend on imports.

Self-reliance is consistent with openness and cooperation in pursuing sci-tech innovation. Referring to whether it is necessary for China to get more involved in the global innovation network, he said strengthening international science and technology collaboration is a cost-effective way to improve innovation capacity.

“Advocating global science and technology collaboration is not contradictory to the strategy of indigenous innovation. Instead, they complement each other. A country cannot produce all key and core technologies,” he said.“China needs more wisdom from all over the world.”

He noted that China has initiated many projects to advance international collaboration through programs in fields such as high-energy physics, life sciences, astronomy and space science.

Facing a reversal of globalization and the rise of protectionism, Chinese tech companies have come across barriers and restrictions in global technological cooperation. Liang argued that Chinese enterprises must strengthen their innovation capacities and reduce their substitutability and should be “more careful in corporate compliance management” when doing business in foreign countries.

“Particularly, in the field of digital technologies, where many international institutions are in the making, Chinese companies should be more active in making their voice heard,” Liang said.